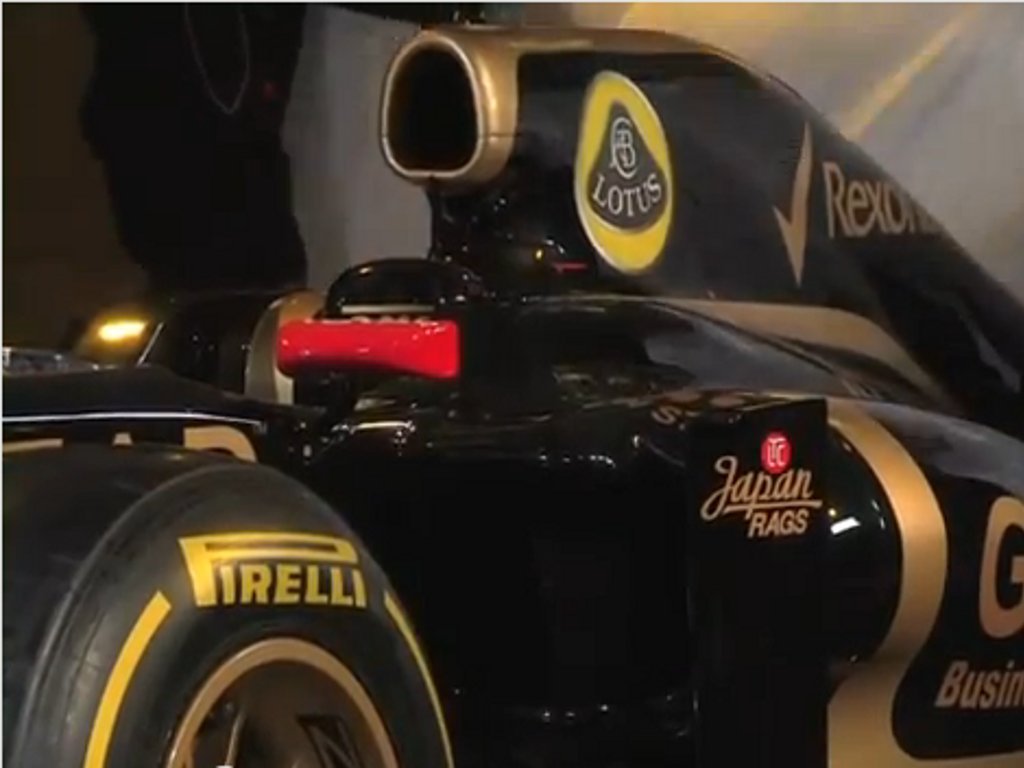 Romain Grosjean is relishing his return to the F1 after an aborted first stint, upbeat about his first full season with Lotus…

Romain Grosjean is relishing his return to the F1 after an aborted first stint, upbeat about his first full season with Lotus.

Grosjean made his Formula One debut back in 2009 when the team was still racing under the Renault brand.

Called in to replace the ousted Nelson Piquet Jr with seven race remaining, it was anything but a successful time and the Frenchman failed to hold onto the seat for 2010.

Left without a drive, he headed back to GP2 and joined DAMS where his performances in 2010 earned him a full-time drive for the following season. And that proved to be the success that Grosjean had been chasing as he clinched the title with five victories to his name.

His title-winning campaign caught the eye of new team boss Eric Boullier, who has given Grosjean his first real opportunity to prove himself in Formla One.

“I think last year, 2011, was a fantastic season for myself with the GP2 title and then my Friday mornings with the team and all the time spent at the race tracks,” the 25-year-old said during Sunday’s launch of Lotus’s 2012 challenger, the E20.

“I’m feeling very good before the start of the season. I’m very happy to be here, for sure, and I’m very proud to be chosen as one of the drivers.”

As to be expected, Grosjean was asked about his new team-mate Kimi Raikkonen, who is making his comeback this season.

And even though the Finn has spent two years away from the sport, the Frenchman reckons that other than the Pirelli tyres, he has a lot to learn from Raikkonen.

“So far I have a little bit more knowledge about the Pirelli tyres but I think I will be able to get a lot from him,” said Grosjean.

“We need to work together and bring the team forward together which is our main goal.

“As I said I’m very happy to be here and to be alongside him. It’s good for me and it’s good for the team and hopefully we can make something strong.”

He added: “We are all expecting a lot from this year. I’ve seen the car almost from the beginning to the end of the building, and we’re all expectant to see the car on track and after the first four days of testing we will have a good idea of how the season will be.”