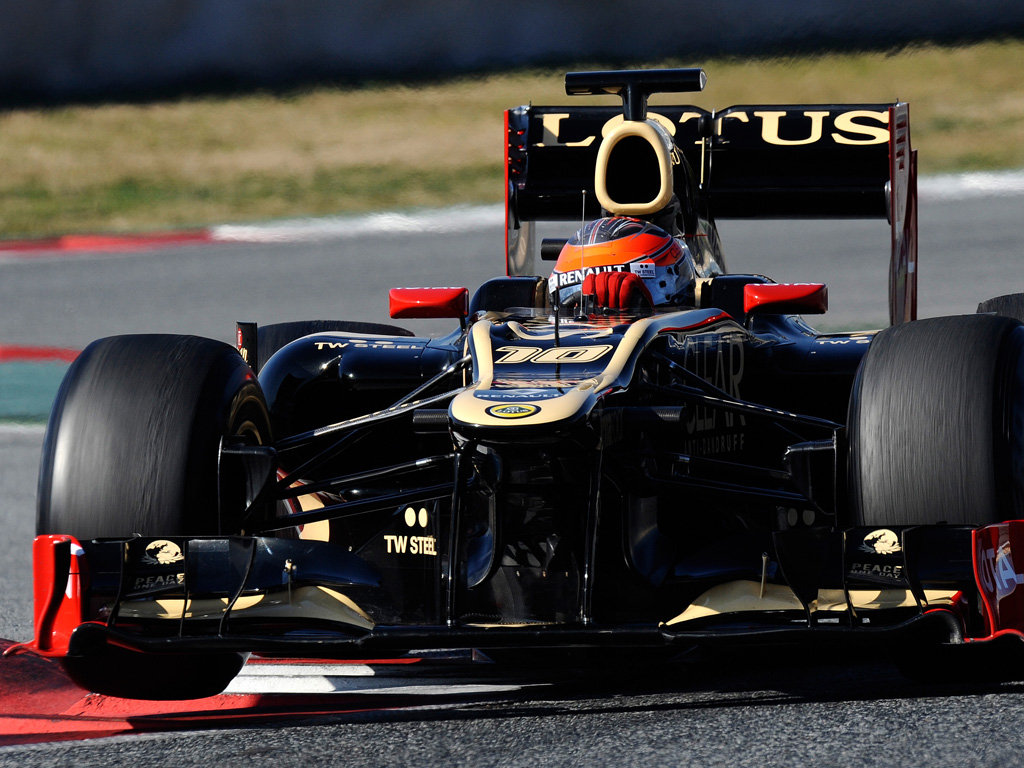 Romain Grosjean, who is returning to F1 racing with Lotus, said he felt “pretty good” after completing his first race distance since 2009 on Friday…

Romain Grosjean, who is returning to F1 racing with Lotus, said he felt “pretty good” after completing his first race distance since 2009 on Friday.

Grosjean previously contested the second half of the 2009 Championship with Renault, having been called up to replace Nelson Piquet Jr.

But after failing to secure a contract with the team for the 2010 season, Grosjean spent two years on the sidelines before being recalled to the team, now known as Lotus F1, by new team boss Eric Boullier.

And so far the Frenchman is proving to have what it takes, setting the fastest time at Barcelona for the second successive day on Friday.

However, for Grosjean, completing his first full race distance in an F1 car since 2009 was a greater achievement.

“I’m very happy with the car, and it was great that we could still run strongly at the end of the session, even after a long stint,” said the Frenchman.

“At the start of the day we suffered slightly with tyre degradation, but we changed a few things and this improved as the day went on.

“It was the first race distance I’ve completed in a long time and I’m feeling pretty good. No doubt my neck will be a little sore tomorrow, but the rest of me is fine!”