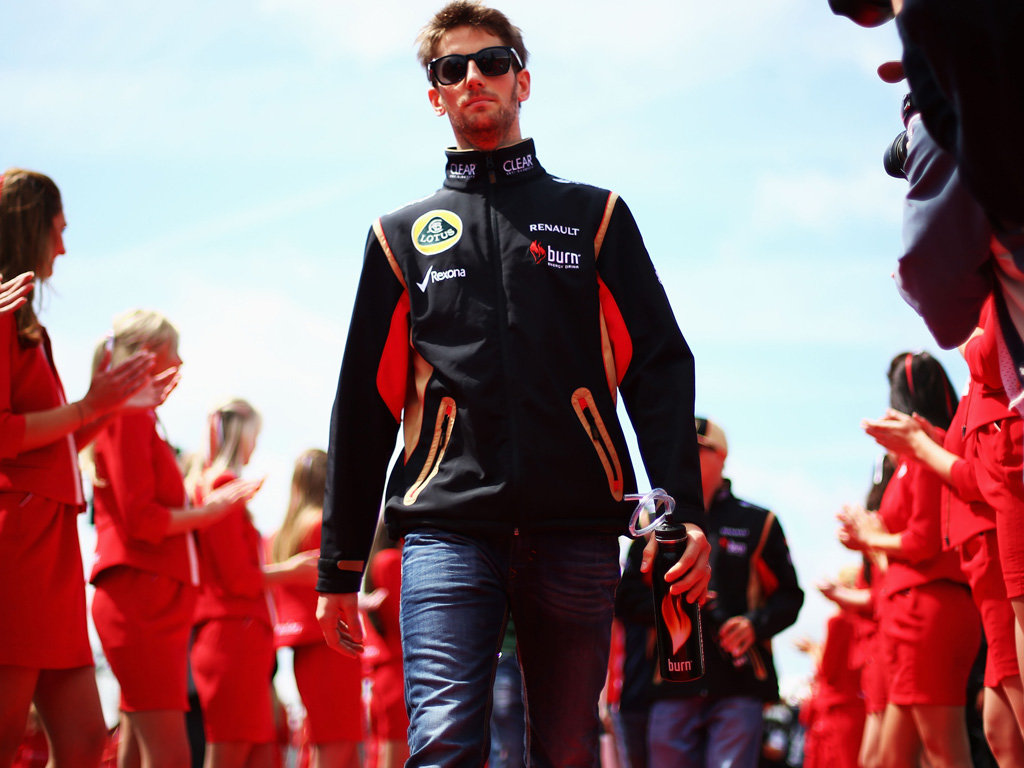 Romain Grosjean believes he’s looking “pretty good” for the second half of the season and a debut grand prix win..

Romain Grosjean believes he’s looking “pretty good” for the second half of the season and a debut grand prix win.

Trying to put aside last year’s reputation as a driver who crashes, Grosjean has shown some consistency this season with six results inside the top ten.

He has, however, still had a few issues including a trying weekend in Monaco that ended in an accident and a grid penalty for the following event.

“Monaco was not my best weekend, that’s no secret,” he admits.

“The pace was there, but for one reason or another I just didn’t put everything together when really a strong result was definitely achievable.

“I still owe the mechanics and composites guys a drink for that; hopefully it will be some victory champagne later in the season…”

And although his most recent race, Hungary, saw not one but two penalties dished out the Frenchman, he still brought his E21 home in sixth place.

“We proved in Germany and Hungary that we can compete right at the front of the grid and I think if we can continue to improve at the same rate we will be looking pretty good for the remaining nine races,” he explained.

“I’m feeling more and more comfortable in the car every time I drive it which is certainly a good sign looking forwards.

“After our performance in the last few races, I honestly believe my first win is now just around the corner.”

Asked to sum up the first half of his Championship, the Lotus driver added: “That’s a difficult one, but I guess I’d have to say the word ‘potential’ is the key.

“For sure we’ve had some difficult moments and maybe the results haven’t always been what the team deserved, but the potential for top finishes has always been there.”