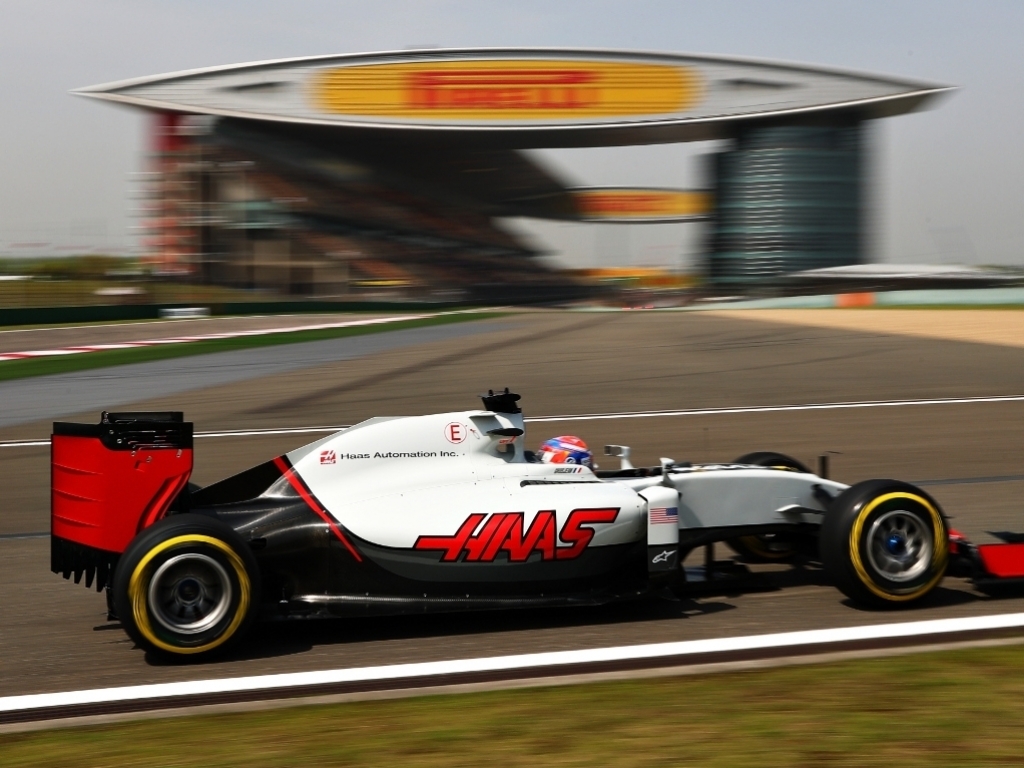 Romain Grosjean says it is "bloody frustrating" to have missed out on a spot in Q3 in qualifying for the Chinese Grand Prix.

The Haas driver, who began his season with back-to-back points in Australia and Bahrain, will line up P14 on the Shanghai grid this Sunday.

Grosjean had hoped to progress to the final pole-position shoot-out but, like others, was undone by a late red flag in Q2.

Nico Hulkenberg lost a wheel in the final minutes of the session, forcing Race Control to bring out the red flag with 1:17 on the clock. As such the session was never restarted and Grosjean was not able to improve on his time.

“Almost unfair, you want to go for your lap and there’s a red flag and you know there’s not enough time to restart the new thing.

“All weekend has not been going our way so far. FP1, no running because of red flags. FP2, one car. FP3, wet. It’s been tricky to find the right setup.

“Hopefully tomorrow in the race we are better and we can have a good race from there.”

Added to that, Grosjean's struggles with his Pirelli tyres continued in the dry on Saturday as once again he found the high minimal pressure to be troublesome.

“It’s still gonna stay the same," he said. "I was a bit frustrated yesterday.

“It’s still hard to drive the car, it’s like they are on ice. It’s not what you want from a Formula 1 car.