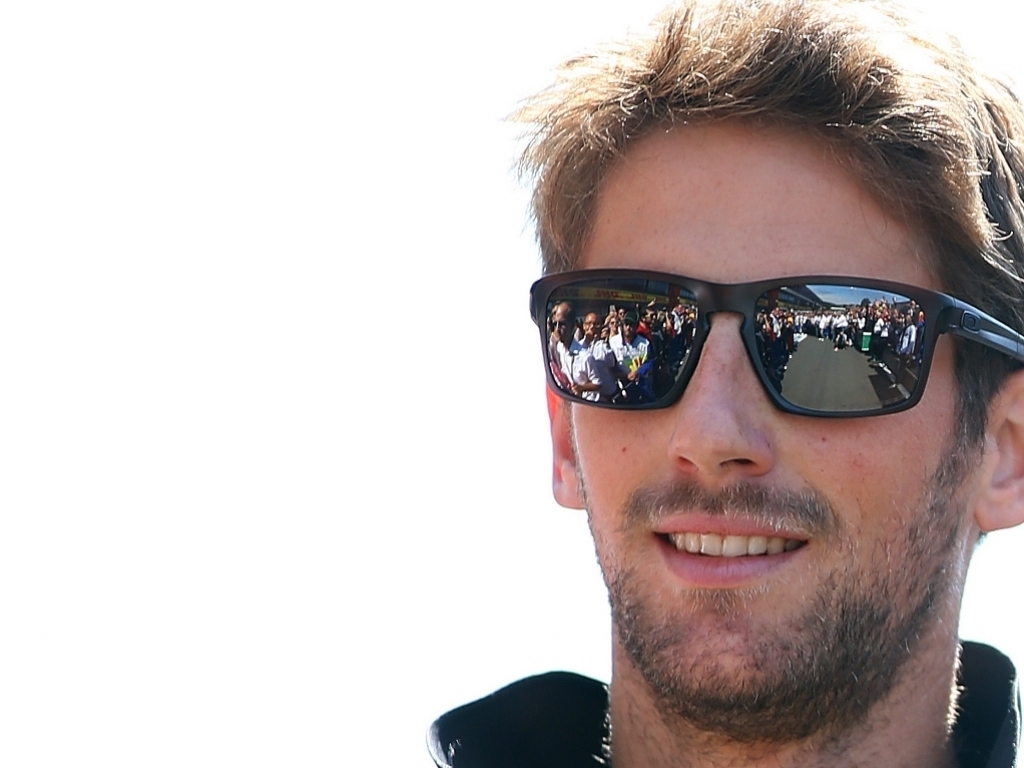 Although it has yet to turn a wheel out on track, Romain Grosjean was left with a "quite good" impression of Haas' F1 car after testing in the simulator.

The Frenchman, who will lead Haas' charge in their debut Formula 1 campaign, recently spent some time in Ferrari's simulator.

However he wasn't testing a Ferrari but rather Haas' F1 car.

The partnership between the two not only means Haas' challenger will be equipped with a Ferrari engine and suspension but also it also allows the newcomers access to the Italian stable's simulator.

"The impressions were quite good," Grosjean told L'Equipe," even if, as in the beginning, it was first necessary to resolve a lot of small technical problems such as turbo lag, the energy recovered under braking, etc.

"The morning was spent doing this. But once everything was settled we had the opportunity to run extensively in the afternoon."

Pre-season tests begins on February 22 at the Circuit de Barcelona-Catalunya with Haas expected to take the covers off the new car on the opening day.