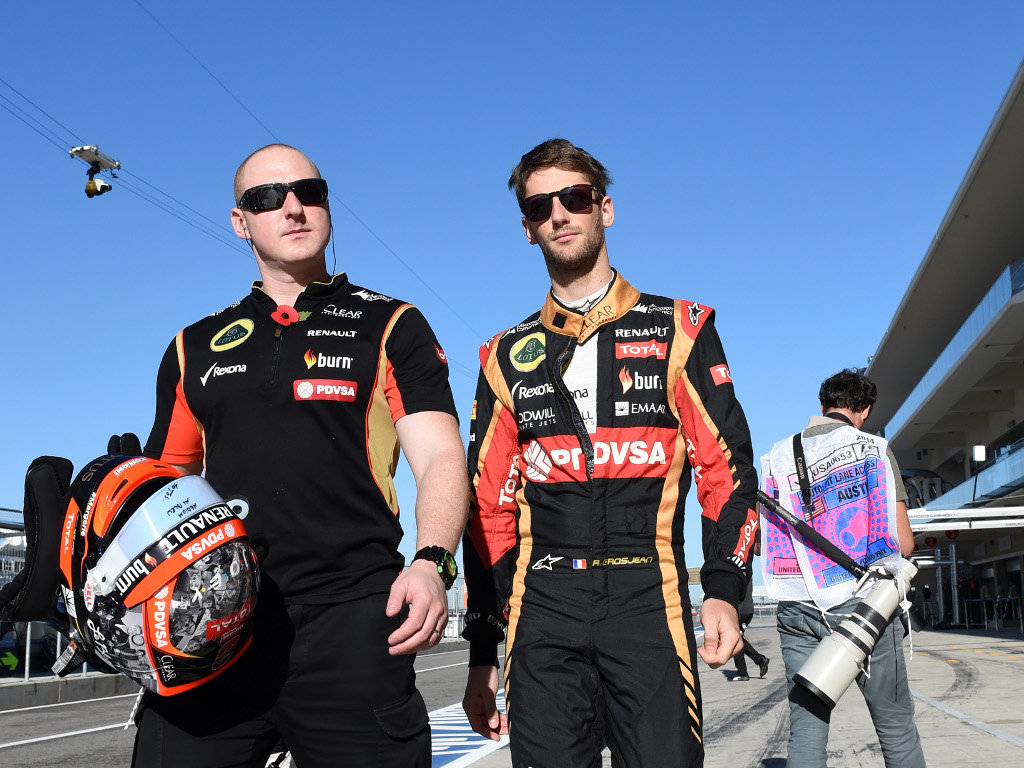 Romain Grosjean believes Lotus have every reason to be positive ahead of the Brazilian GP, but the team’s technical director warns Interlagos will be challenging.

After 10 races without a top 10 finish, the Enstone squad returned to the points at the United States GP last weekend with Pastor Maldonado finishing ninth.

Grosjean was also thereabouts as he was 11th when the chequered flag came out, but the general view was that Lotus have made progress and the Frenchman hopes to take the momentum to Brazil.

“The E22 is getting more enjoyable to drive and the soft and medium Pirelli tyres – particularly the softs – seemed to work well for us in Texas so there’s good potential,” he said.

“It’s a fantastic challenge of a track which never seems to have a part where you relax. Even the main start-finish ‘straight’ isn’t boring as it starts uphill with some interesting camber, then gradually turns before finishing at the downhill turn one, where it’s so easy to out-brake yourself. ”

However, technical director Nick Chester feels things won’t be quite so easy at Interlagos.

“Overall, I don’t think that it will suit us as well as Austin but we won’t know for sure until we’re there and we have some laps under our belt, ” he said. “We have found a bit more in the car but Interlagos might be trickier for us than it has been in the United States. The high altitude might have an impact on the power unit’s performance, although this will be different than in previous years due to the changed aspiration of the engine.

“It is a tricky circuit to find the right set-up. The middle sector is very twisty with a lot of low speed turns and then the final sector is essentially one corner on to a very long straight. The compromise on how to run on downforce is therefore quite challenging. You want to take downforce off for the last sector but then want it on for the other sectors. We tend to rely on where the simulation suggests will be the best compromise and then adapt through the weekend dependent on our speed and sector performance.”