Home Uncategorized Grosjean: Good to be back 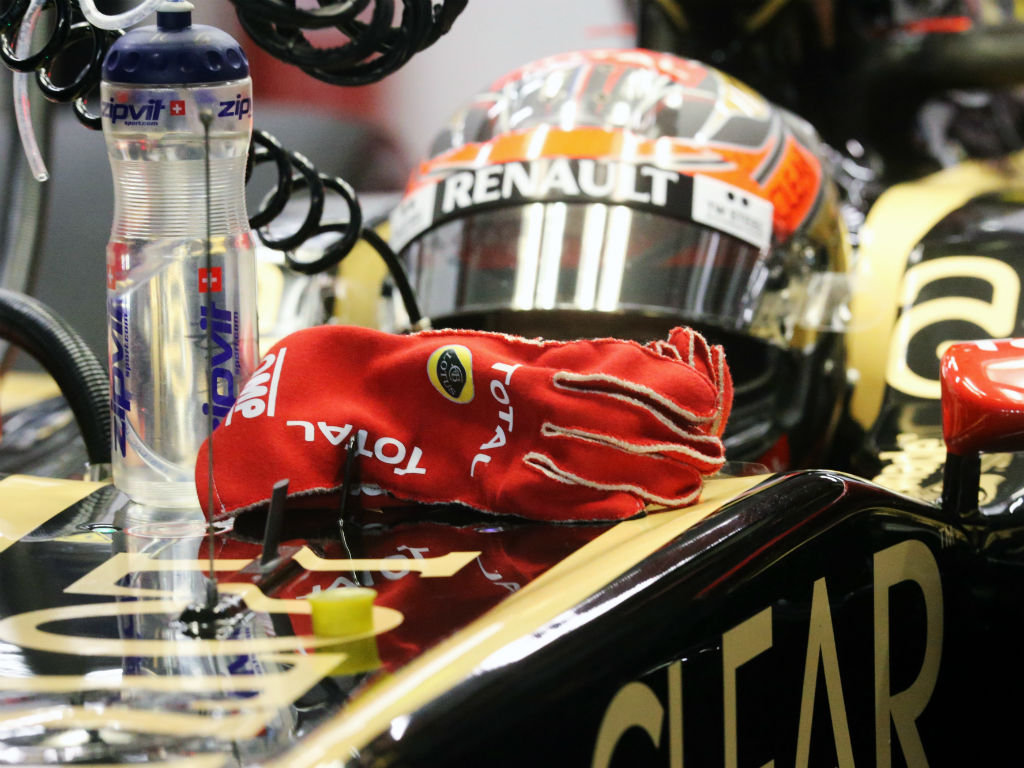 Romain Grosjean was relishing his return to the cockpit of his E20 in Singapore having been banned for the previous grand prix.

The Frenchman was not allowed to contest the Italian Grand Prix as punishment for causing the first lap carnage at the Belgian GP.

Having stated several times ahead of the weekend that he learnt his lesson, Grosjean had a relatively quiet Friday night in Singapore.

Covering 44 laps in the three hours of running, he finished the night tenth on the timesheets, 1.821s off the pace.

“It feels good to be back on track,” Grosjean said.

“Our position on the time sheets in the morning was not what we’d have liked and even after FP2 we know there is more performance to be found.

“The car is basically the same as what we ran in Monaco and Budapest where we were very competitive but we’ve struggled a bit for grip today.

“The good thing is we understand what we need to do, the team has been working hard to make improvements and I’m sure we’ll be stronger tomorrow.”