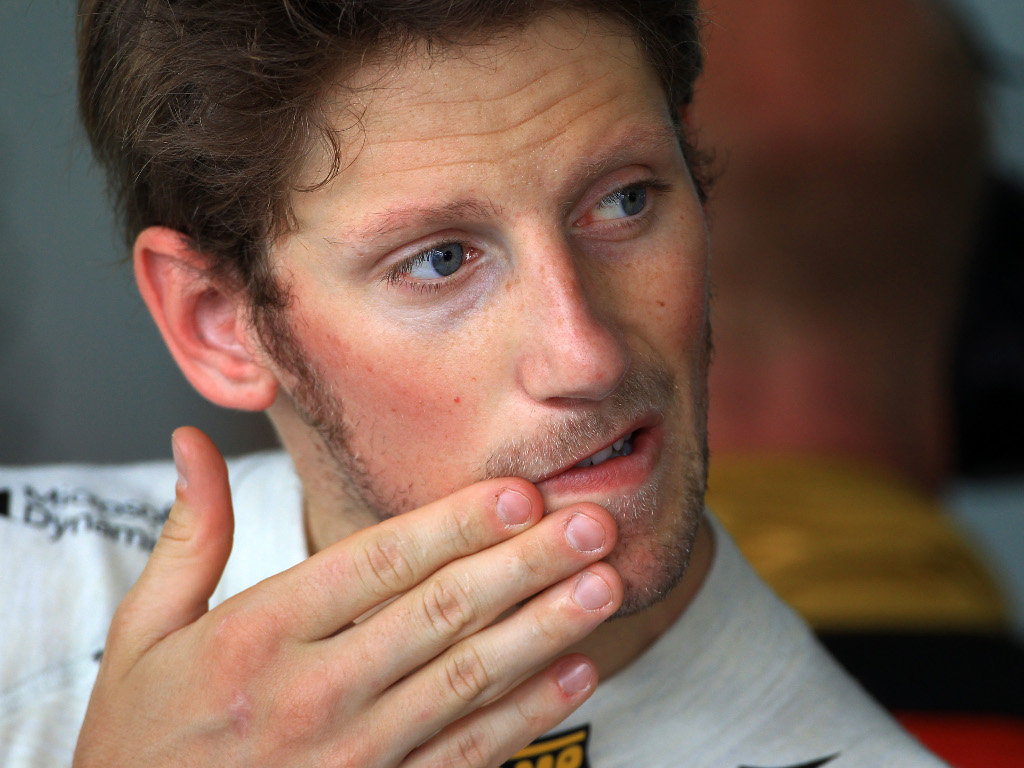 Romain Grosjean admits that it would be an honour to follow in the footsteps of Aryton Senna and win a race for Lotus.

Senna’s victory in Detriot in 1987 was the last time that a Lotus driver has stood on the top step of the podium.

Grosjean has managed three podium finishes this season, twice coming home in third and once in second. A grand prix victory still eludes him though, but he does not feel that following in Senna’s footsteps adds to the pressure to win.

“I do not think the pressure [to win] is more,” the Frenchman was quoted as telling Totalrace. “I think that F1 is already filled with pressure. If we win, it will be fantastic for the team personnel in the factory for all we have done since the beginning of the year and all we have achieved.

“And if I was the first driver to win for Lotus since Ayrton Senna, it would be something more to the process and more a cause for happiness. It would be even more of a pleasure.”