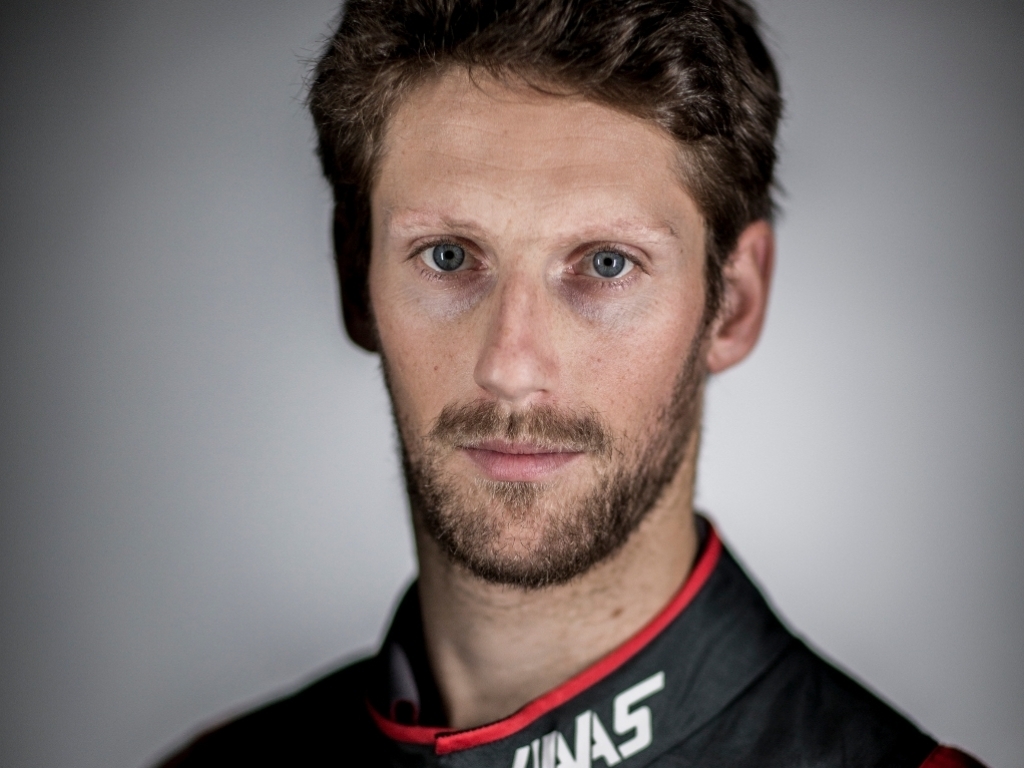 Romain Grosjean is adamant his decision to join Haas has given him the "best chance" to one day be crowned F1 World Champion.

Last year the Frenchman announced that he would be leaving Lotus at the end of the season to move over to newcomers Haas.

While the move shocked many, others allege it was done with the aim of taking a step closer to Ferrari who have a technical partnership with Haas.

Grosjean, however, has refuted any suggestion that his future is red.

"The social media was like 'Ah, Grosjean signed for Haas, he must have a contract with Ferrari signed already'. That is completely wrong," he told Reuters.

"It would be a dream. But right now I think the chance I have to live something unique by taking a brand new team … as close as we can to the top team or top result would be a big achievement."

The 29-year-old does believe his decision to swap Lotus for Haas will give him his "best" opportunity to one day win F1's Drivers' title.

"It's the best chance to be World Champion one day," he said.

But for this year the driver, who has 10 podium finishes to his name, says points are the target as Haas gear up for their debut season in Formula 1.

"I think we could potentially be in the points early in the season.

"From there we need to move from the points to the top five and then to the podium and then the win. It's a long process, how long it is going to take I don't know.

"I think there are the resources capable of doing something like that."