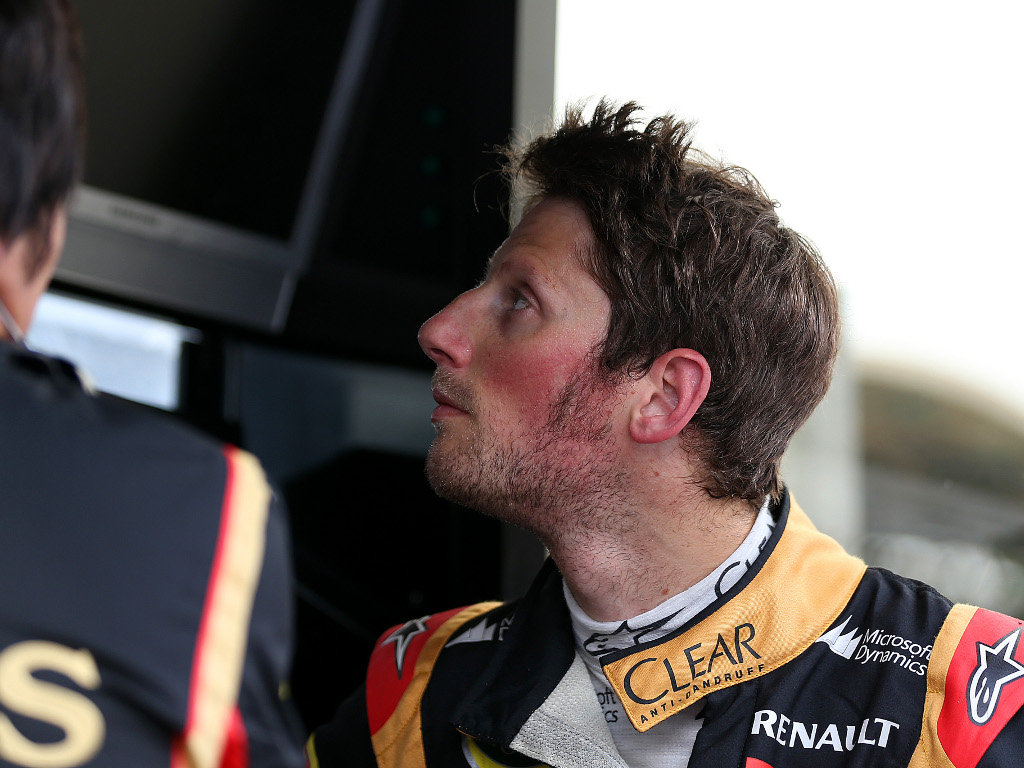 Romain Grosjean has revealed he had to “try different driving skills” in order to adapt to the 2014 cars.

Last season the cars changed dramatically as, not only were they powered by 1.6-litre turbocharged V6 engines, but a raft of technical rule changes, such as a single exhaust with a central exit, meant downforce was greatly reduced.

With the cars slipping and sliding around corners, Grosjean found the going tough – and that was without the added troubles from Lotus’ disappointing E23.

“The car and the regulations, a little bit, haven’t suited my driving style,” he said in an interview with Autosport.

“I had to change it at first to get on top of it, and the car was unpredictable when you drive it.

“I like to understand everything about the braking, turning and exit and then the next lap analyse and improve.

“Last year, one lap you got oversteer, lap two it’s understeer and then maybe the next lap it’s going to be good.

“You can’t understand and analyse things, so you just have to go with the feeling, which Pastor did pretty well.

“So I have been improving myself in that aspect and I had to try different driving skills.

“As a driver, purely driving, I think I am able to do more things, but it didn’t reflect in the results.”

Further explaining why he had to adjust his style, the Frenchman revealed that while he naturally wants to pick up speed through a corner, the lack of downforce meant he could not.

“I like to go very early on the throttle, but this year it wasn’t possible.

“I had a little less feeling in the front end and I like to brake late and turn late, but this year it didn’t work.

“It [exhaust blowing] would have made me more confident and I could push more, but things change.

“There were no blown exhausts in GP2 and they go quick, so I’m not worried.

“Once everything works consistently and everything is stable, I will produce quick lap times.