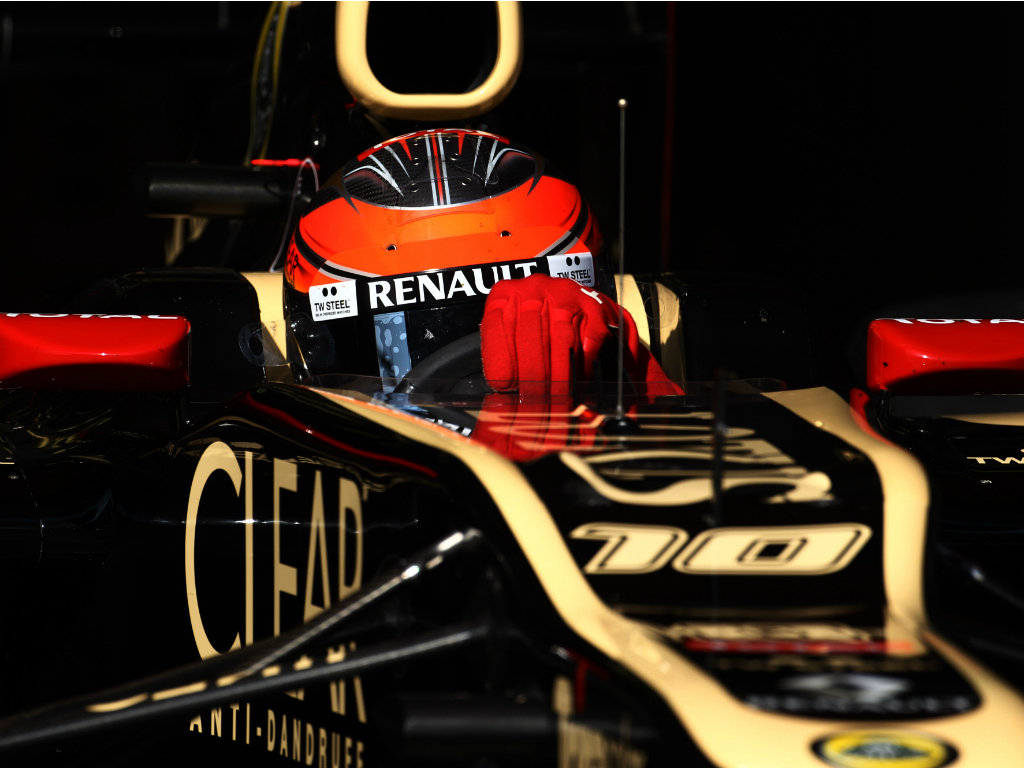 Romain Grosjean has given the Lotus E20 the thumbs up after day one of the final pre-season Test at the Circuit de Catalunya.

Lotus were forced to skip three testing days last week after picking up a problem with the front suspension of the car, but they returned to action on Thursday after ironing out the problems with the chassis.

The changes have clearly worked as Grosjean and Lotus topped the timesheets on the opening day at Barcelona with a 1:23.252.

“I knew the team had done a good job making the changes to the chassis and I had full confidence back out on track,” Grosjean said.

“We checked all day long to ensure there was no repeat of the problem and I’m happy to confirm that everything was fine.”

He added: “It has the same good feeling that it did in Jerez; I can push and trust the car and you can really play with it which is very enjoyable.