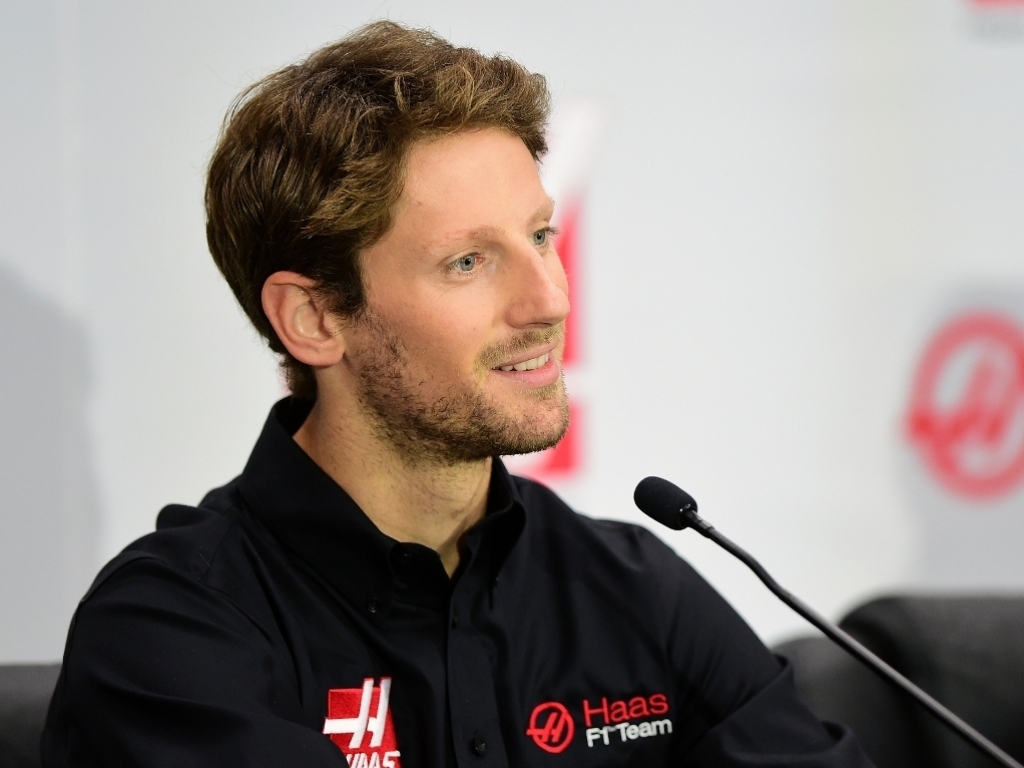 Romain Grosjean will not race at Lotus F1 Team next season, knowing that he has arguably left the team in a better condition than he found it.

Grosjean finished the 2015 campaign in 11th position – an improvement on his 2014 season. However, his best results were recorded in the 2012 and 2013 campaigns and the Frenchman has accepted that he has given the best that he can to this team, under considerable adversity in his most recent campaign.

"It's been a great season, the best of my career in terms of driving, setting up of the car," Grosjean told Autosport.

"There has also been a lot going on behind the scenes, we've not been able to develop the car as we would have liked, and I feel I've probably delivered more on occasion than it has probably been capable of," added the Frenchman.

"After what happened in 2014 [with a car far off the pace], I jumped in this year's car at the start and I liked it straight away. If you look at my qualifying performances compared to my team-mate [Pastor Maldonado], every time it was required I got the best out of the car, even more than in the past," he said.

Grosjean is expected to join forces with Haas-Ferrari in 2016, which will present a unique challenge going forward, especially after leaving Lotus in good shape.

"It was important for me, my pride, to ensure we kept sixth in the championship," explained Grosjean.

During his last race of the past season, Grosjean finished in ninth position, at the Abu Dhabi Grand Prix. It was not a podium but he was nonetheless satisfied with what was achieved under the circumstances.

"I wanted to leave on a high, and that's what I did as we had a fantastic race. Yes, it was only P9, but it was the best we could do with the car we have, and that is like a victory for us. It's a tough one. I'm going to miss the guys because I love them as family.

"Lotus has been a big chapter of my life, but I believe the next chapter can be as good, if not better."