Home Uncategorized Grosjean has hope for camera glasses after trial 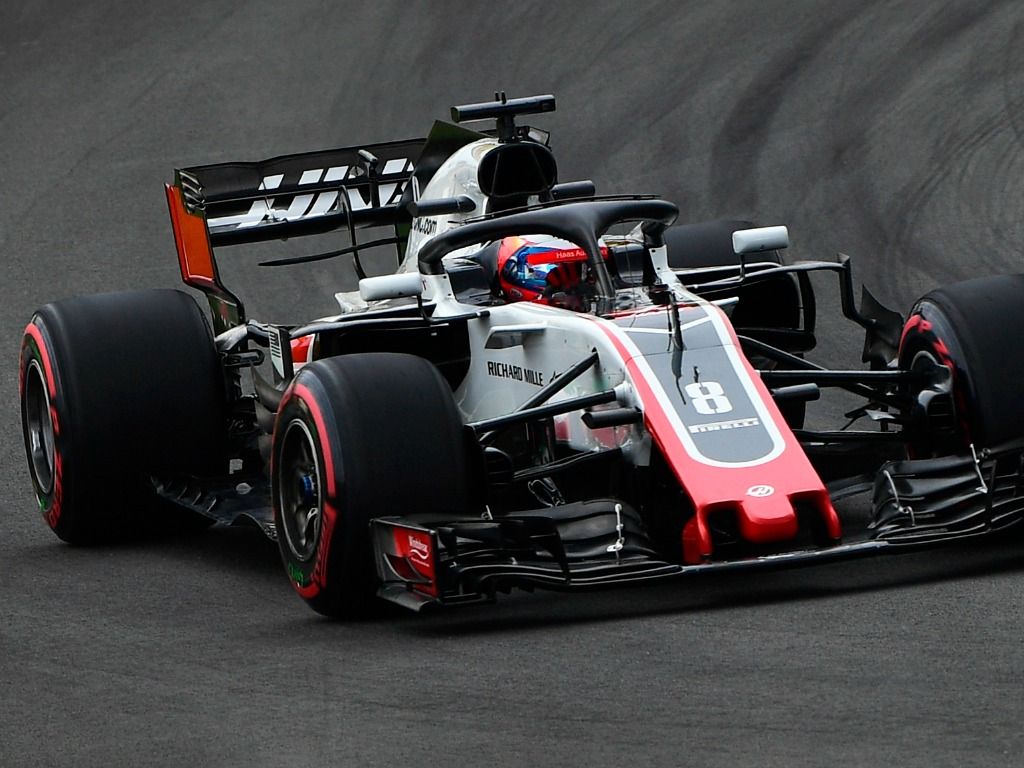 Although Romain Grosjean says wearing the F1 camera glasses was “very painful”, he is hoping there is a better solution down the line as he reckons the footage is awesome.

The Haas driver trialled the glasses during practice for the Canadian Grand Prix.

He wore them for one single installation lap and says he was impressed with the footage that they delivered.

The glasses, though, were painful to wear.

“It was very painful,” Grosjean said.

“They don’t fit very well in the helmet and you can really only use them for an installation lap.

“But I love the idea and that’s why I said yes.

“When you see the images, you actually see the speed of the car, the work on the steering wheel, the vibrations, so people can really experience what we do.

“Modern cameras are so good and stable that you do not even feel that there are vibrations on the track.

“Here you get to see much more. I really hope they are going to push something to put it in a helmet, or get more of that footage, because it’s awesome.”

Grosjean, though, reckons with a few tweaks the glasses could be a winner.

“We will look at other solutions – perhaps mounted in the padding or on the helmet,” he said.