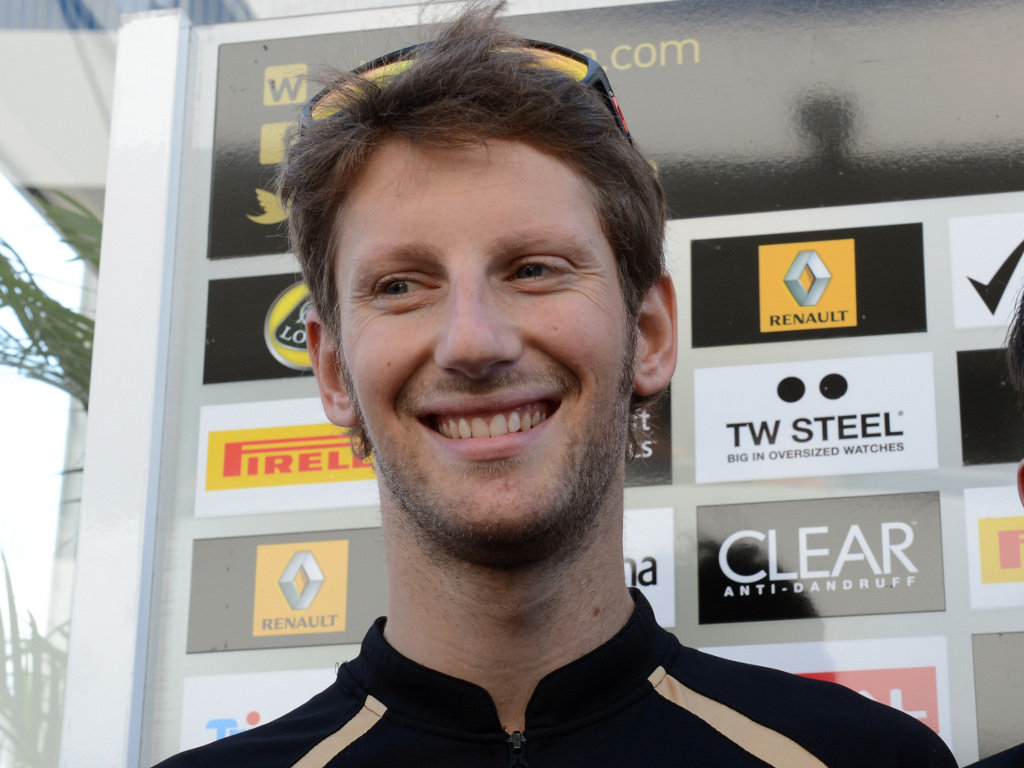 Romain Grosjean says he is prepared to ‘think about the team’ and support team-mate Kimi Raikkonen’s title quest.

With three podium finishes to his name the Frenchman had been in the running himself up until he crashed out at Spa.

But as Grosjean also took out title contenders Fernando Alonso and Lewis Hamilton in the first corner carnage, the Lotus driver was handed a one-race ban.

That put Grosjean on the back foot while Raikkonen worked his way up to third in the standings where he now trails Alonso by 45 points.

“We were racing fairly until Spa, but now it’s logical to do it like this,” said Grosjean.

“Kimi’s fighting for the Championship and I don’t have many hopes for that – I can be seventh if I score well, but he is right up there at the front.

“For now, I will let him past every time I can, and then of course we know it will be back to zero again at the start of next year.

“It’s all about being intelligent, not being a fixed number or one or number two, and just thinking about the team.”