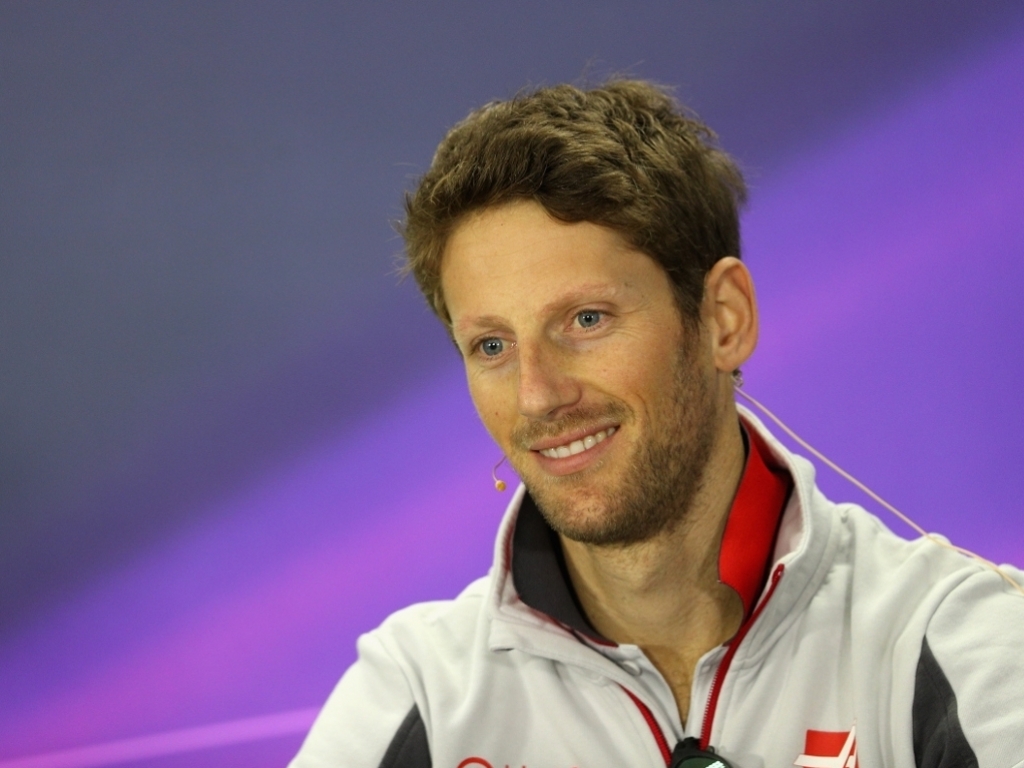 After an unexpected 6th place finish at the Australian Grand Prix, Haas driver Romain Grosjean has impressed once again with a 5th position at the Bahrain Grand Prix.

The Frenchman even surprised himself as he did not imagine that in his second ever race with Haas he would be battling teams that are near the top-end of the grid.

Despite their encouraging performances, Grosjean added that his American-based team must not get ahead of themselves and continue to make efforts to improve their car.

"It was unbelievable fighting with the Williams, Red Bulls and Toro Rossos," he told motorsport.com.

"I didn't have any issues, I could drive the car the way I wanted on an aggressive strategy on the supersoft tyres.

"There are plenty of areas where we can improve but this [continues] the dream debut.

"I'm very happy in the car, I have big confidence in the braking, which allows me to attack – I very much love the platform in the car and systems inside. It allows me to unlock its potential.

"Now we have to keep our feet on the Earth."