Home Uncategorized Grosjean: In the top four or five 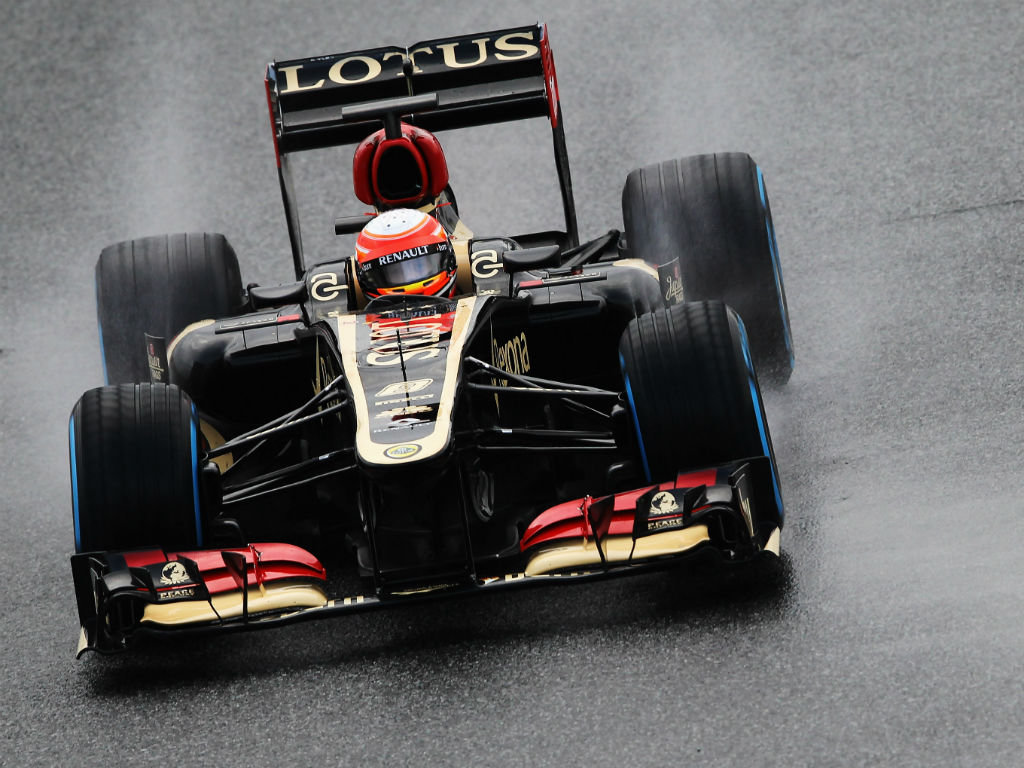 Romain Grosjean believes Lotus are running near the front of the pack after topping the timesheet at Barcelona on Friday.

In action on Day Two of the final pre-season test, Grosjean concluded his participation with a 1:22.716.

That put the Frenchman, who covered 88 laps, at the top of the timesheet, 0.465s up on his nearest rival McLaren’s Jenson Button.

Asked whether he was more confident this year than last, Grosjean said: “No, I think at least I know – I don’t know about the team – I personally know a little bit more where we are compared to last year.

“Qualifying in Melbourne was a big surprise to me… I know now that we are somewhere in the four or five best cars.”

Grosjean’s pre-season is now over as he will hand the E21 to team-mate Kimi Raikkonen for the last two days of testing.

But despite his final days in the car being blighted by poor weather in Spain, Grosjean reckons it all evens out in the end.

“It’s for sure not ideal, but you know Kimi had a lot of problems during his days at the start of last week,” he told ESPNF1.

“For sure I would have preferred to have one day with sun and more higher temperatures, but it’s not my decision.”