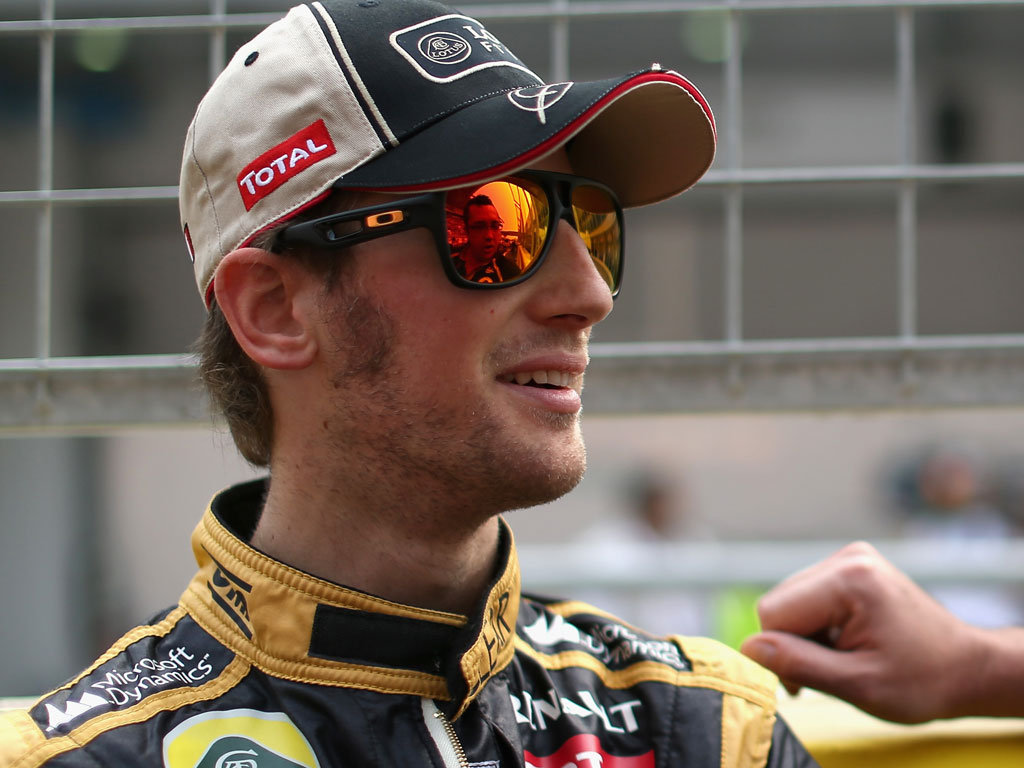 Eric Boullier believes Romain Grosjean’s drive to seventh place in Korea is proof that the Frenchman is finally learning his lessons.

Speaking about of Sunday’s Korean GP, Boullier admitted that Grosjean’s seat at Lotus was not secure as the team had grown frustrated with his many first lap accidents and subsequent penalties, which even included a one-race ban.

Asked by Sky Sports F1 whether he could ‘justify’ holding onto Grosjean given the number of points he has cost the team, Boullier said: “I will tell you that obviously by the end of the season.

“We are now a couple of races to go through and make sure he understands the message and he’s delivering at the start what we expect him to deliver.

“I think the kid has the speed and obviously if you look at the global picture of this season and if you fix this issue at the start of the race he did a very decent job and he will deserve to have another chance in Formula 1, at least longer term.”

Grosjean seemed to heed the message in Korea on Sunday where despite some very close racing he kept his nose clean and out of the wars.

The 26-year-old raced to seventh place, adding another six points towards his campaign.

“It was good to see Romain drive very sensibly despite all the pressure that is on his shoulders,” said Boullier.

“I think he is learning from this experience and it will only make him a stronger driver.”