Home Uncategorized Grosjean: It feels like a race win 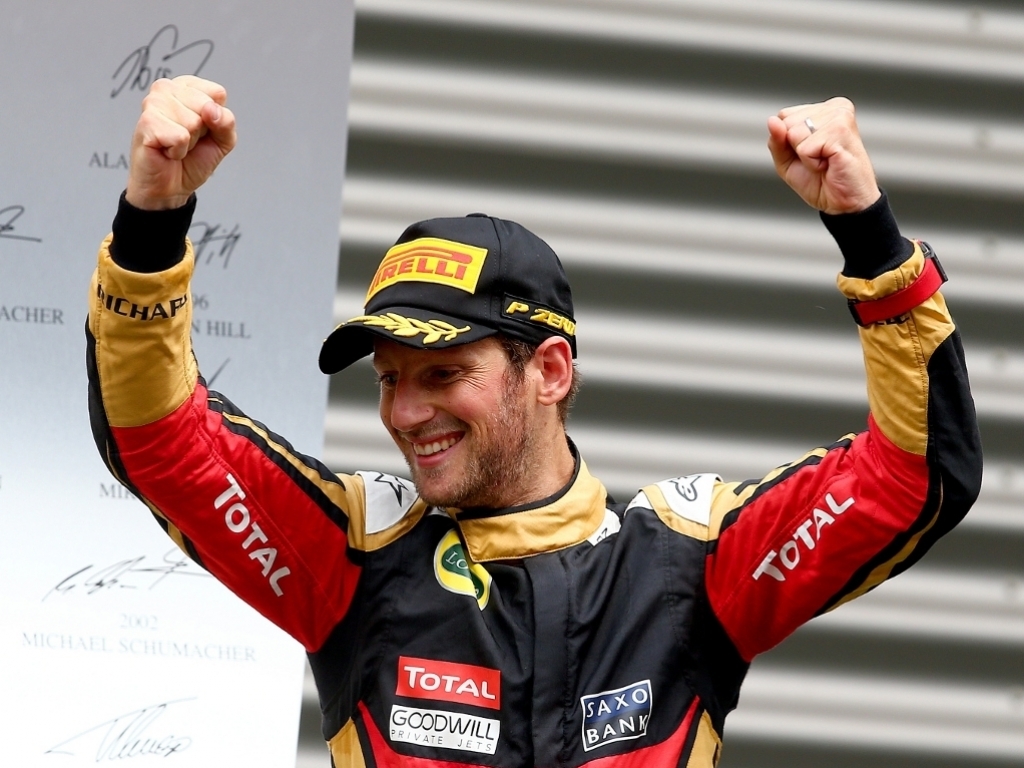 Special, incredible and unbelievable are just some of the words that an emotional Romain Grosjean used to describe his podium at Spa.

It has been a tough few of years for the Frenchman and the Lotus team with a couple of P7s their highest finishes this year ahead of the Belgian Grand Prix.

However, it all came together for the team this weekend as Grosjean first qualified P4 before finishing third behind the Mercedes cars of Lewis Hamilton and Nico Rosberg.

What made the Frenchman's podium even more special was that he started P9 after being handed a five-place grid penalty for gearbox change, but he fought back to claim the 10th podium of his career.

"The guys have been working hard to give us the car to be where are today. Being here today is special for us, it has the prize of a race win," the 29-year-old, whose last podium before Sunday was back in 2013, said.

"It has been an incredible weekend for us. I still can't believe that we're on the podium."

Lotus' head of trackside operations Alan Permane says everyone was a bit emotional after the race.

"Romain was a bit emotional on the slowing down lap, same for us… To stick it on the podium is unbelievable," he said.