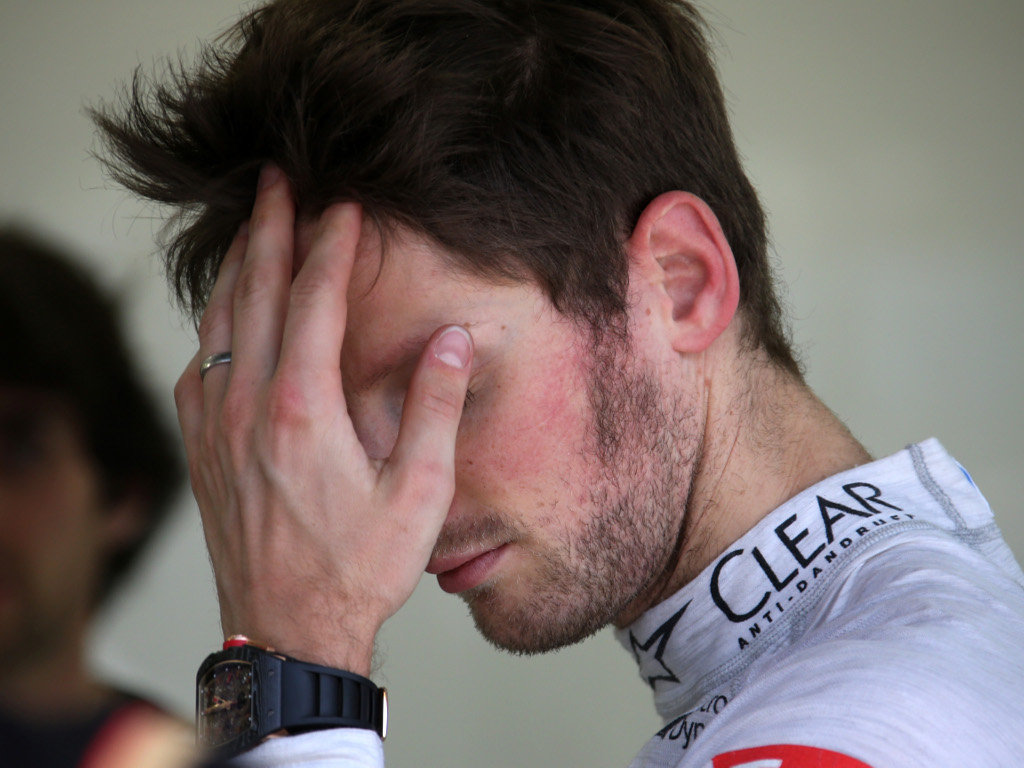 Romain Grosjean’s run in China ended on lap 29 when a gearbox problem forced him into retirement.

Grosjean had qualified tenth for Sunday’s race at the Shanghai circuit and had been running inside the top ten in the early stages.

However, midway through the race, he reported “a problem with fourth gear.”

Told to avoid using it or get a “DNF”, Grosjean continued out on track only for the problem to worsen to the point that he had to park his E22.

“We lost fourth gear for five or six laps and then lost all the gears,” said the Lotus driver.

“we worked hard all weekend long, tried to get a good car.

“Not very rewarding for now.”

The Frenchman, though, is hoping for “better” at the next race in Barcelona.