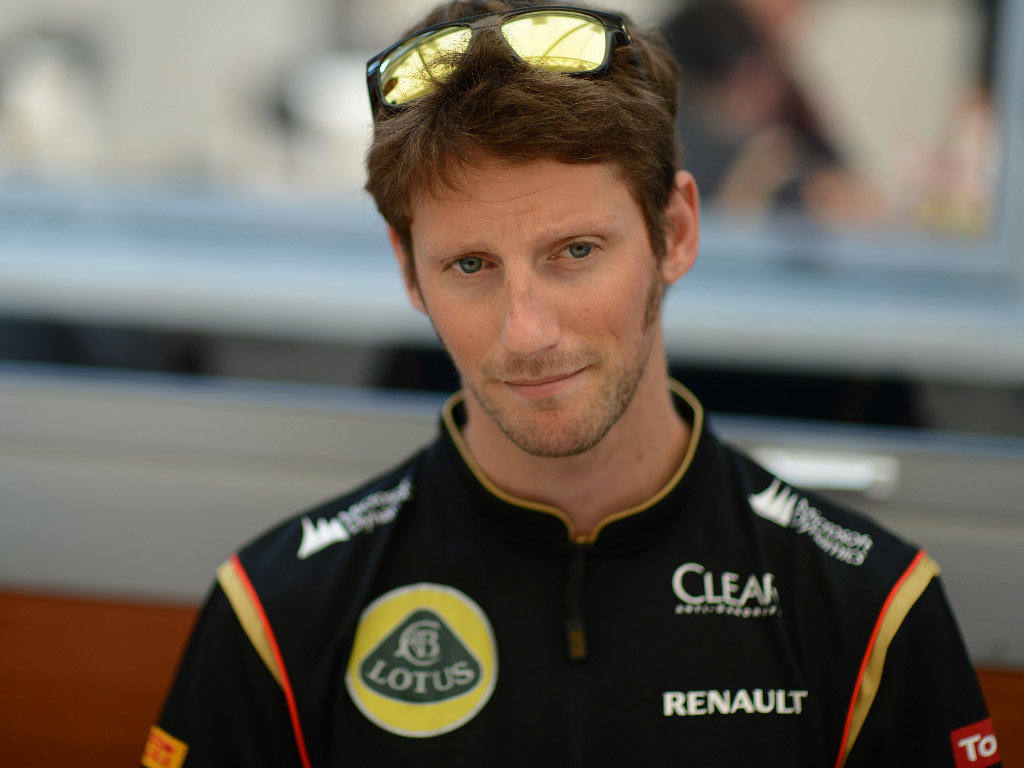 Romain Grosjean believes Kimi Raikkonen’s problems at Ferrari are due to the Finn’s struggles with the current Pirelli tyres.

Ferrari signed Raikkonen on a two-year deal on the back of two excellent seasons with Lotus, but the 2007 World Champion has been unable to replicate that success at the Italian stable in the first 11 races of the 2014 campaign.

Although the F14T is not up to scratch, Raikkonen has been outshone by his team-mate Fernando Alonso as he is 88 points behind the Spaniard in the standings.

“I know what he doesn’t like and I think this year’s tyres don’t suit him very well,” he is quoted as saying by ESPNF1. “He needs a good front end and the tyres don’t give him that feeling. It’s hard to explain but it just changes a little bit your confidence.”

After two seasons partnering Raikkonen, Grosjean has a new team-mate in Pastor Maldonado and the Frenchman admits he enjoys a different relationship with the Venezuelan.

“It’s fairly different. Pastor is a nice guy and a father so we can speak about different things off track, which I didn’t have with Kimi because we didn’t have any common points on that one,” he said.

“The work relationship is pretty similar, even though I speak a little bit more with Pastor in the briefings than I did with Kimi. Kimi was very interesting to have as a team-mate because in that car he was performing very well and doing a very good job, so it was nice to have him on board.”