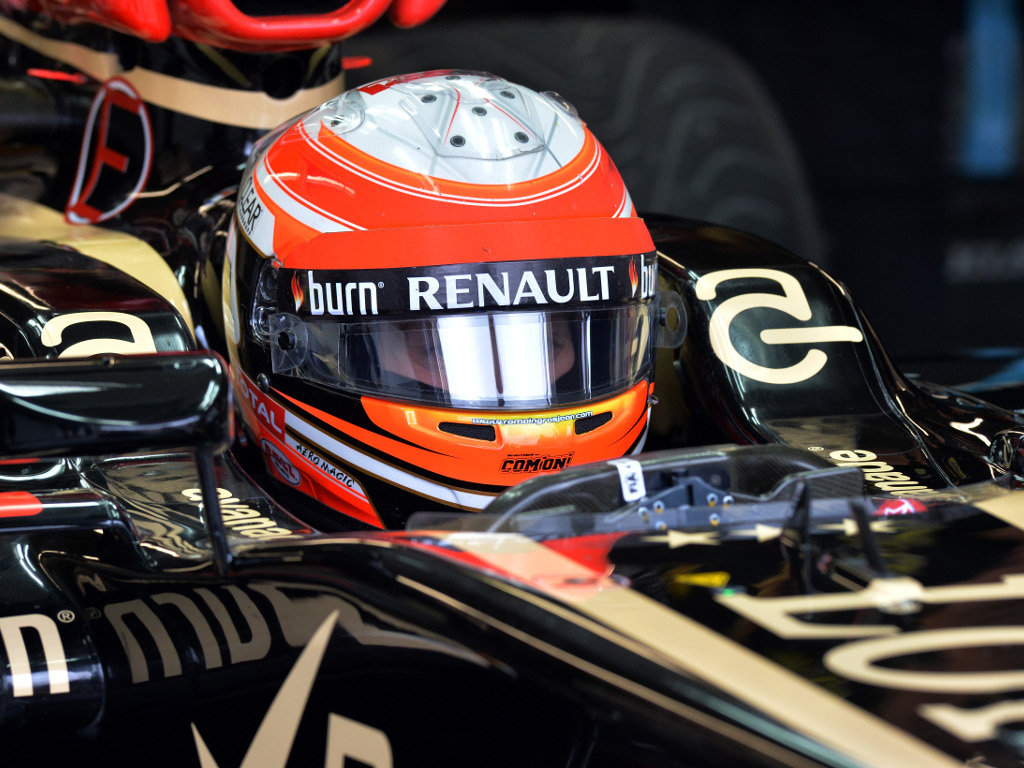 Romain Grosjean’s Canadian GP weekend went from bad to worse when the penaly-hit driver could only manage 19th in qualifying.

Racing around a wet Circuit Gilles Villeneuve on Saturday afternoon, lap times were not only dependent on when a driver was on track but also what obstacles were in their path.

And for Grosjean there were several.

Traffic in the form of a Caterham cost him dearly while a late yellow flag in Q1 meant he was unable to improve on his 1:25.716.

Throw in his ten-place grid penalty incurred in Monaco and the Lotus driver will be starting Sunday’s Canadian GP from the back of the grid.

“We got caught out by the weather,” said the Frenchman.

“We stopped for new inters and the only lap I had in dry, a Caterham went off in front of me.

“I had yellow flags and I had to respect it.

“That was it. It was just bad luck in those conditions. We did not even see rain on the radar that there was rain.”