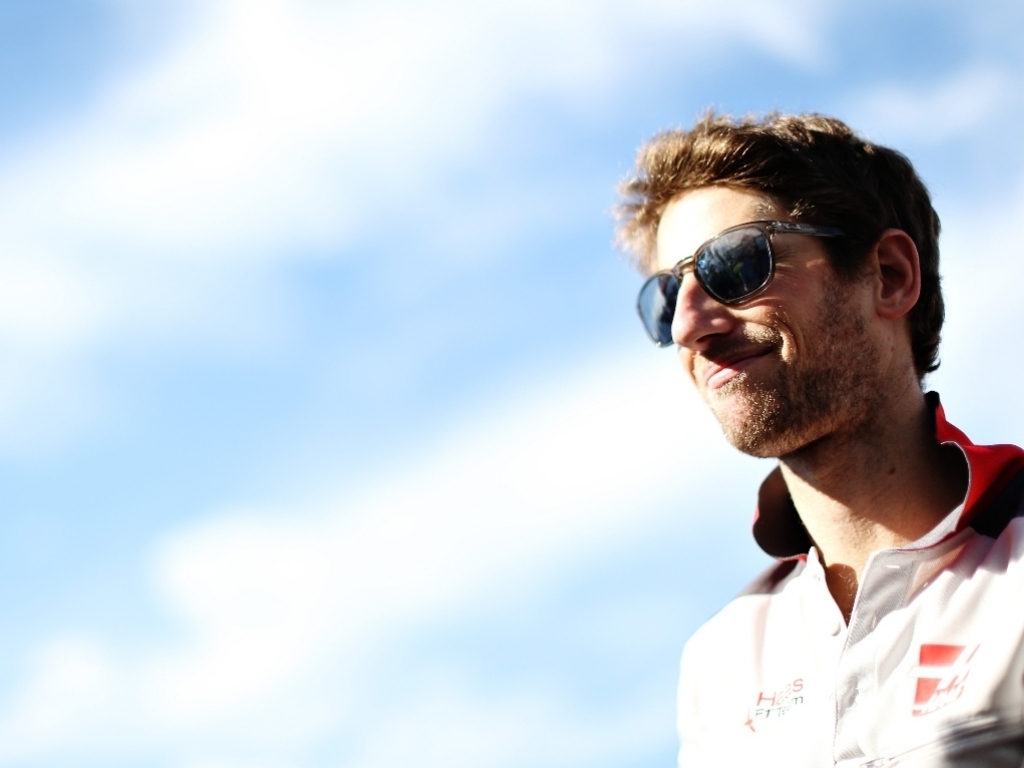 As the Australian Grand Prix draws closer, Haas racers Romain Grosjean and Esteban Gutierezz were left disappointed as they were both eliminated within the first round of qualifiers.

Adding to the Frenchman’s disappointment, Grosjean's Saturday was controversial to say the least as Manor driver Rio Haryanto crashed into him in the pit lane.

The former Lotus driver revealed that the team should have done much better during qualifiers and that they didn’t fulfill their potential.

"That's annoying because the car was good, our baseline is good, and in terms of performance, we were clearly able to go through," he told formulaspy.com.

"We just missed a bit of speed on the turnaround in the garage, so we were massively out of position.

"This is one of those races where it’s tricky and you need to finish. That's our first call for tomorrow though.

"That's what Gene (Haas Chairman) wants. From there, everything is possible. It's a long race and we have new rules with the radio ban, so we just have to try to use the experience."

Gutierrez echoed similar words to Grosjean and is confident that their performances will improve as the season progresses.

"It was a little frustrating not to see the lap time we achieved reflected in the results. However, we know the potential is there," the Mexican said.

"Overall, I think we’ve had a very tricky weekend, but with more time we’ll become more efficient as a team. The good thing is we know the lap time was good enough to be further up the grid. Looking ahead, we need to be positive, to keep working hard and moving forward."