Home Uncategorized Grosjean latest to sign up for ROC 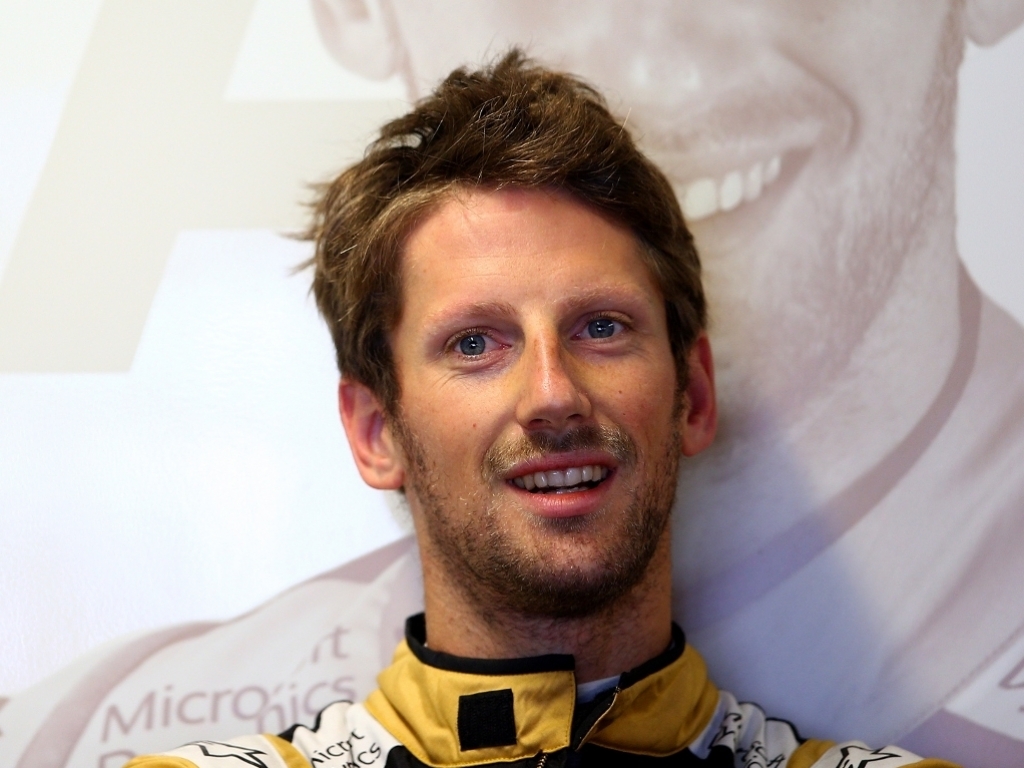 The number of Formula 1 drivers involved in this year's Race Of Champions (ROC) continues to grow with Romain Grosjean the latest to join the action.

Four-time World Champion Sebastian Vettel from Ferrari, Felipe Massa from Williams, Force India's Nico Hulkenberg and Daniel Ricciardo from Red Bull have also signed up for the event in London.

Grosjean, who won the 'Champion of Champions' title in 2012 after seeing off Le Mans legend Tom Kristensen from Denmark in the Grand Final, admits the big lure of being able to drive a wide range of machinery was too hard to turn down.

"I'm delighted to be coming back to the Race Of Champions," the 29-year-old said. "This is a great event and there are so many reasons that we all want to return every year. The main thing is that everyone involved just loves racing and driving different cars – so trying out such a wide range of machinery is driving heaven for all of us.

"Then there’s the fact that you meet different champions and people you don’t have the chance to meet during the year. So we all have a lot of fun off the track but when we get in the cars everyone races at 100 percent – and I’m no different. Rest assured I’ll do everything to win the 'Champion of Champions' crown back next month."

This year's event will take place at the former Olympic Stadium from November 20-21.