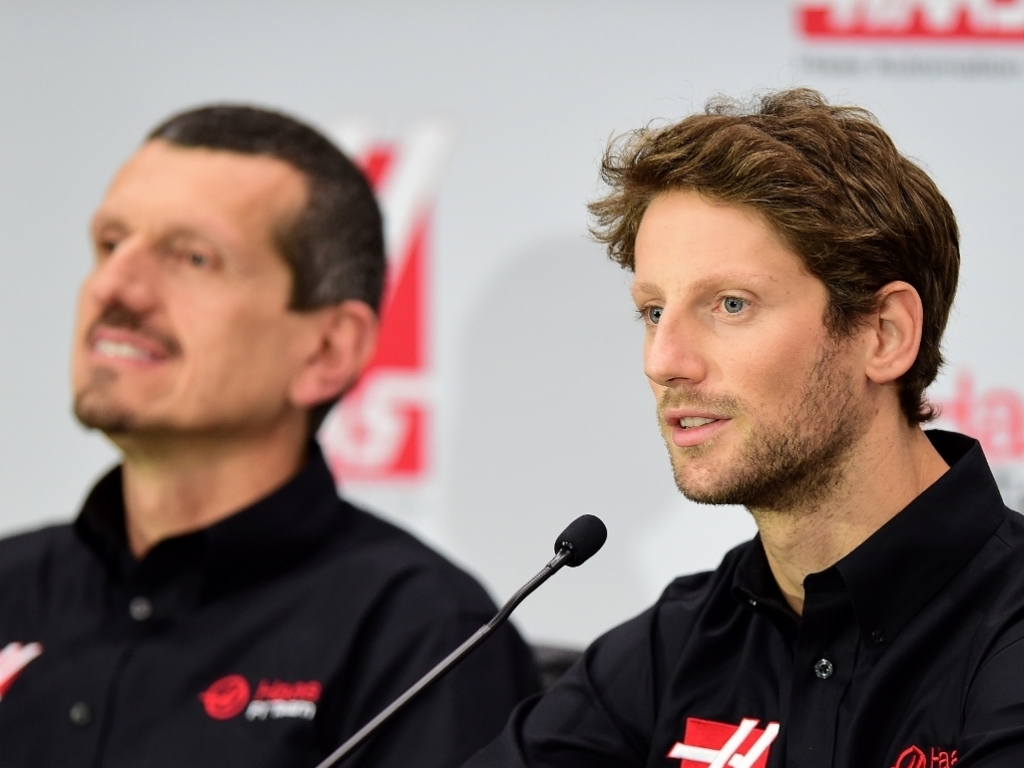 Romain Grosjean admits it "would have been easy to take the comfortable road" and remain with Lotus, but he opted for Haas challenge as it is "a good step in a good direction".

The Frenchman made his Formula 1 debut with the Enstone-based squad when they were still racing under the Renault banner and he has spent his entire career there.

However, he will move on at the end of the season after the new American-based Haas F1 confirmed him as their "lead driver" for their debut campaign in 2016.

Grosjean admits discussions with team owner and founder Gene Haas and team principal Gunther Steiner convinced him it is time for change.

"They explained to me what was the project like, and I believe that it's a new approach going on in Formula One and an approach that's going to work," the Frenchman said.

"I've spent 10 years [with Lotus], and I know the guys very well, and it would have been easy to take the comfortable road and stay there. But, on the other hand, I want to try to win races, win Championships, and I thought that coming here to Haas was a good step in a good direction to achieve that."

It appears one of major reasons behind Grosjean's decision to join the Haas F1 Team is there partnership with Ferrari. Under the agreement, Ferrari will not only provide power units to the squad, but also give technical support.

"I discovered the project a few years ago through the media and got to know a little bit more about what Gene and Gunther were doing and how it was nicely building up," he said. "And I like the fact that it's a different approach to what a normal, new F1 team would do.

"I think it's an approach that can be pretty quickly successful and if we're racing in Formula One it's not to be last on the grid it's to try to always do our best as a team, as a driver, and what we like is to try to drink the champagne on the podium.

"So I like the idea with the partnership with Ferrari, I like the way everything has been going, I like the fact it's going slowly but nicely and as I said in the media recently I'm very happy that I made that decision."