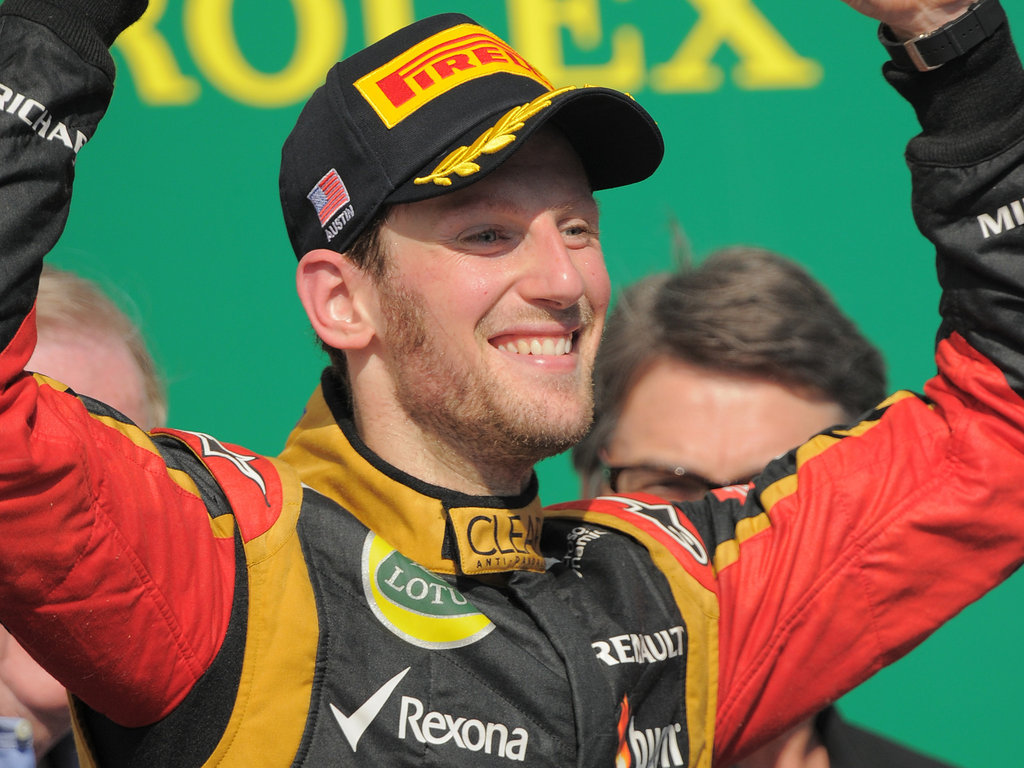 Romain Grosjean is confident Lotus have what it takes to fight for World titles in the future.

Although the Frenchman has yet to secure his maiden grand prix victory, he is already dreaming of a Drivers’ Championship title.

Remaining with Lotus for a third season, Grosjean believes his day will come.

“The people who work here have won titles and know what it takes to get there,” he told Brazil’s Totalrace.

“I can feel it in the atmosphere at the team.

“I spend a lot of time with the staff because I live very close to the factory and go there any time I want.

“I really think we have very good guys that can make winning cars.”

The 26-year-old, though, won’t have a taste of his new 2014 challenger until later this month as Lotus have yet to set it up in the simulator.

“I hope to do this in late December,” he said when asked when he would ‘test’ the new car.

Pressed as to why the delay, Grosjean explained: “It is because it is a new tool for us so we are currently working to make it as accurate as possible.

“We are using my experience to make the simulator as close to the current car.

“When we have the synchronicity between the behaviour of the car on the track and in the simulator we can then change focus to next year’s car.”