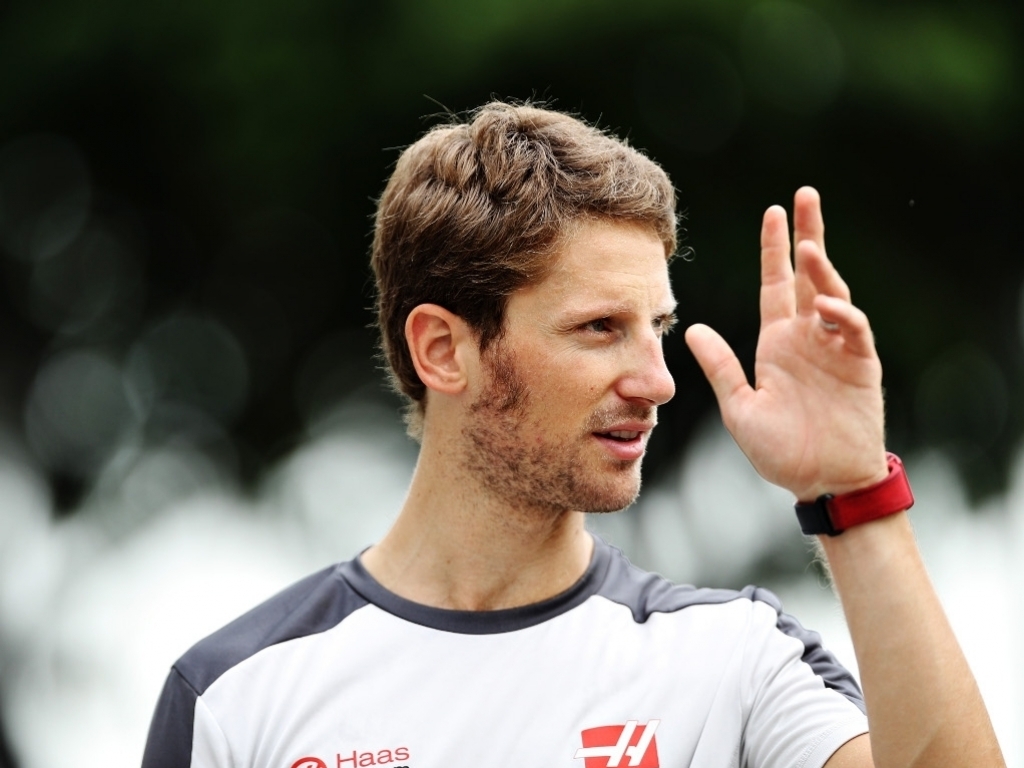 Following a “wonderful season” that ended with eighth place in the championship, Romain Grosjean believes Haas have more scope to improve than their rivals come 2017.

The Frenchman scored all 29 points for the American outfit in their debut campaign, putting Haas eighth on the log.

It was an impressive showing from Formula 1’s newcomers with Grosjean even drawing positives from their point-less season finale Abu Dhabi GP.

“We’ve had a wonderful season and surprised everyone, ourselves included, with some highs and some lows,” he said.

“We didn’t score points [in Abu Dhabi] but if you take out the top-six cars of Mercedes, Red Bull and Ferrari, we’re only the third team behind, which is not that bad.”

Looking ahead to next year’s campaign, Grosjean reckons Haas have more room to improve than their rivals, especially with tyre management.

“There are a lot of things we can improve through the winter, mainly about the tyres.

“Clearly there were some laps where my pace was amazing and the car felt really good when the tyres were working.

“Then a few laps later things are going out of sync. It’s clear where we have to work.

“All the other teams are close to their limits where we have so much that we can improve on for next season.

“I’m looking forward to it.”