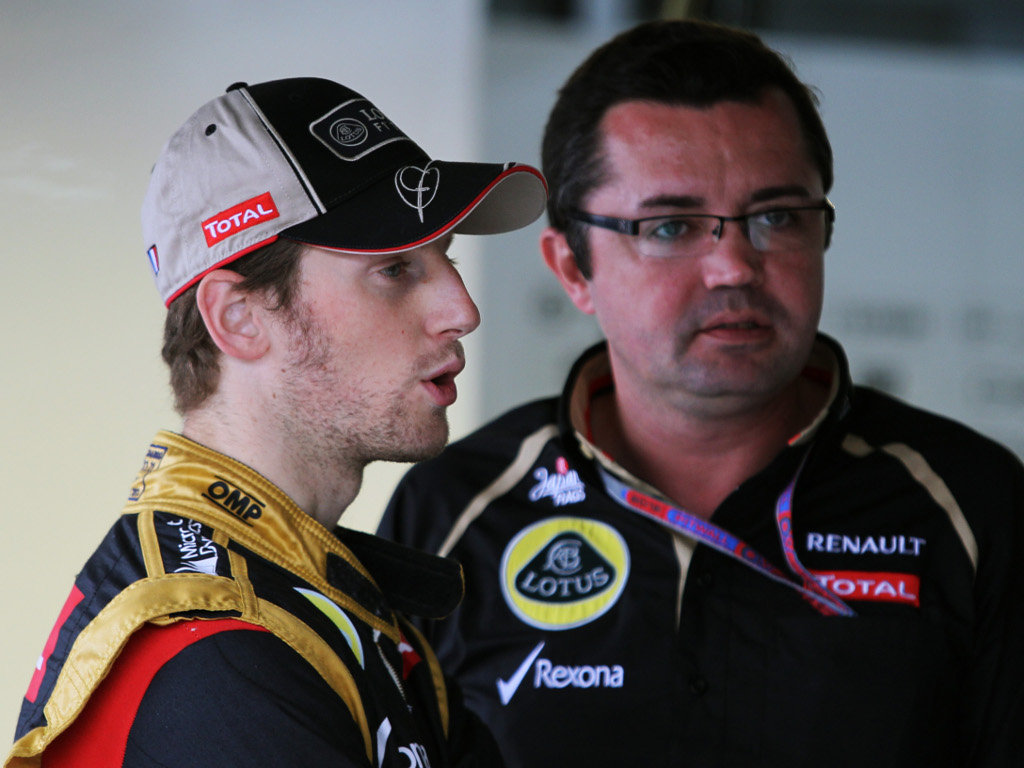 Romain Grosjean concedes he has at times been the cause of his own downfall this season but believes he had a breakthrough in Korea.

The 26-year-old has been involved in no fewer than eight first lap incidents, which have resulted in drive-through penalties, stop-gos, and even a one-race ban.

However, the Lotus driver reckons his latest race in Korea is proof that he is finally getting it right.

Not only did the Frenchman keep it clean at the start, he also had several closely-contested tussles during the grand prix which resulted in no incidents and a six-point haul for Grosjean.

“For sure I was a bit nervous starting the race as there was quite a lot of pressure,” he said of Korea.

“Myself and the team did a lot of work trying to understand a few things and it’s certainly helped.

“It wasn’t the easiest start; there was contact behind me at turn three and I took evasive action but after that it was quite a straight forward race and I could push how I wanted.

“I’ve been my own worst enemy at times this season, but hopefully now we can put it behind us and move forwards.”

As for his team boss Eric Boullier, he says it is time for everyone to move on.

“It’s definitely time for us to draw the line and move on, but more importantly it’s also time for Romain to put it in the past for himself,” he said.

“Despite a lot of pressure, he drove a good clean race in Korea and I fully believe he now understands what he needs to do to avoid these things in the future.

“Romain’s target for the rest of the season is clear; to build on the platform he created in the last race and help the team push for maximum points in the last four races.”