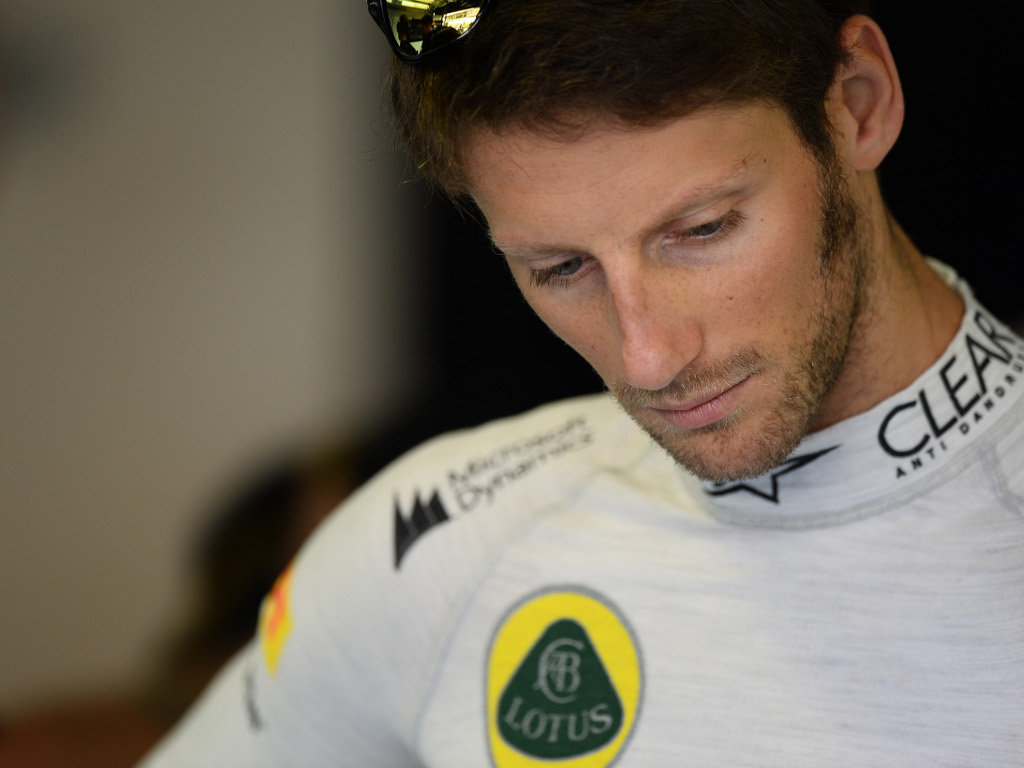 Romain Grosjean fears Lotus won’t be able to fight the Red Bulls this weekend after Sebastian Vettel blitzed his rivals in practice.

The Red Bull racer, who leads the World Championship by 46 points, was the driver to beat on Friday, posting a 1:24.453.

That put him six-tenths up on the chasing pack with Grosjean and his team-mate Kimi Raikkonen tied for the third fastest time. The duo, though, were 0.663s off the pace.

“They are quick and it’s the same story as Spa,” Grosjean said.

“They can run a very low rear wing level and the diffuser seems to be very good. They generate downforce in a different way and it seems to work well with their car.

“I think they are uncatchable.”

The Frenchman, though, is determined to do all he can to close the gap in what is his first Italian GP with Lotus having being banned from last year’s event.

“I try to keep working and doing my improvement that I’ve been doing at the last few races.

“We started maybe a bit far back because I didn’t race here last year and was hard to get a baseline. We worked hard in FP2 and we came back with a few things we should have known from the past.”