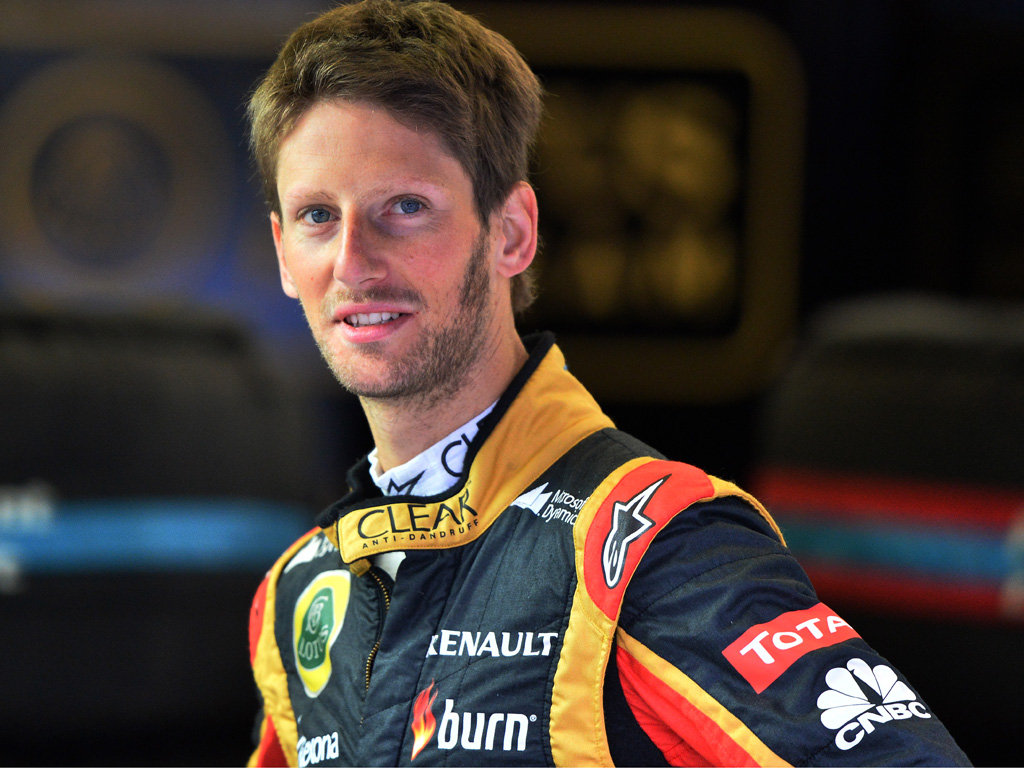 Romain Grosjean believes he has shed his crash-o-holic reputation and is no longer F1’s “black sheep.”

Last season the Lotus driver created headlines for all the wrong reasons, involved in several first lap accidents including one at the start of the Belgian GP.

That crash resulted in a one-race ban for the Frenchman, who was forced to sit out the Italian Grand Prix.

This season, though, Grosjean has matured as a driver, cutting out many of his mistakes on his way to eighth in the Drivers’ Championship.

And he reckons that has gone a long way to transform his reputation.

“I try to stay away from incidents as much as I can,” Grosjean told Autosport.

“I didn’t change but I have improved. I have been working hard and that is not a secret and I think I have showed on the track.

“For sure I am not anymore the black sheep in the middle of the field. It makes life easier.

“I am happy with the progress I did and now I feel pretty good.