Home Uncategorized Grosjean: Not far away from winning 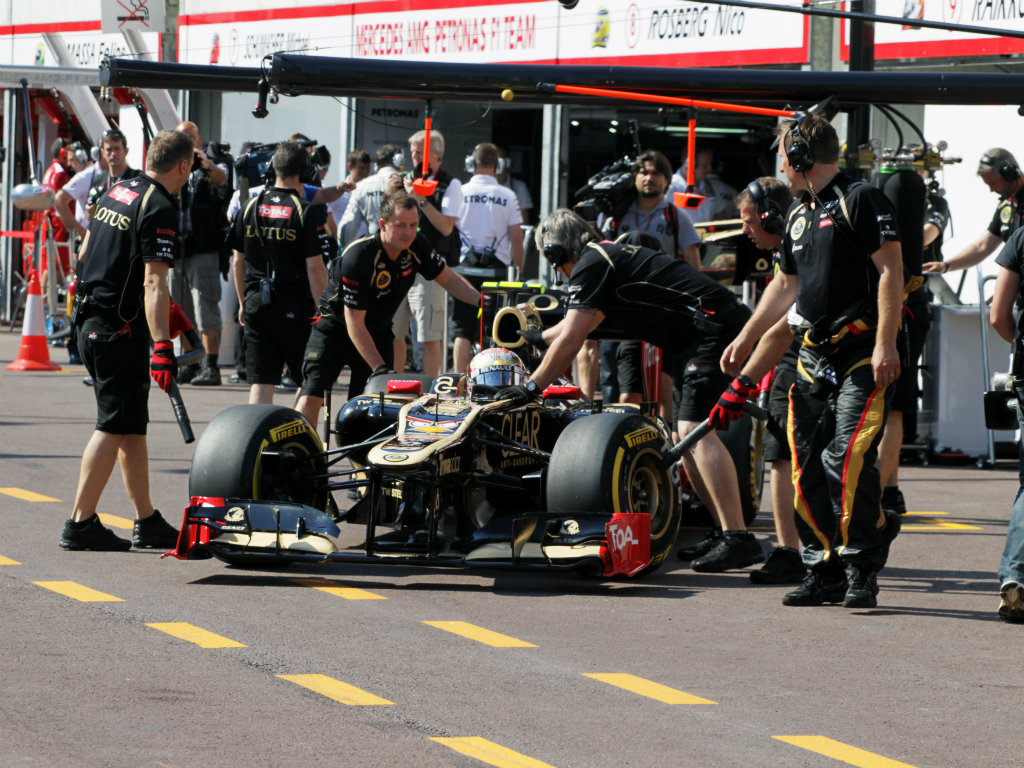 Romain Grosjean believes he has every chance of extending F1’s magnificent seven different victors this year to eight by claiming his maiden triumph in Valencia.

The Frenchman, who has proved himself to be a driver of high potential this year and who finished a strong second in last Sunday’s Canadian Grand Prix, reckons he and his team are ready to grab their first win in Valencia.

Weighing up Lotus’s potential to register a victory at the Spanish street circuit in the harbour of the Mediterranean city, Grosjean said: “I don’t think we are far away from winning.

“The gap to the win for us is not that big. We need to qualify better. That is not our strength this season, but we are working on it.

“I think Friday and Saturday were quite difficult for us in Canada, but we have been learning a lot about the car so it’s good that we now have that in our pocket for the next races.

“We have to go into every weekend aiming for a win – approaching a race in any other way is like putting yourself on the back foot from the start.

“I’m mainly hoping for an improvement in qualifying, a good start and then we’ll see what happens from there.

“It’s great to be fighting at the front and that’s always what we want to do, but we’re in a tight battle this season so of course the most important thing is to score some good points again for the team.

“If we have a strong weekend from the start, then I think we are capable of fighting for a podium or even a win. We’ll see after qualifying where we are and hopefully we can get another good result.”