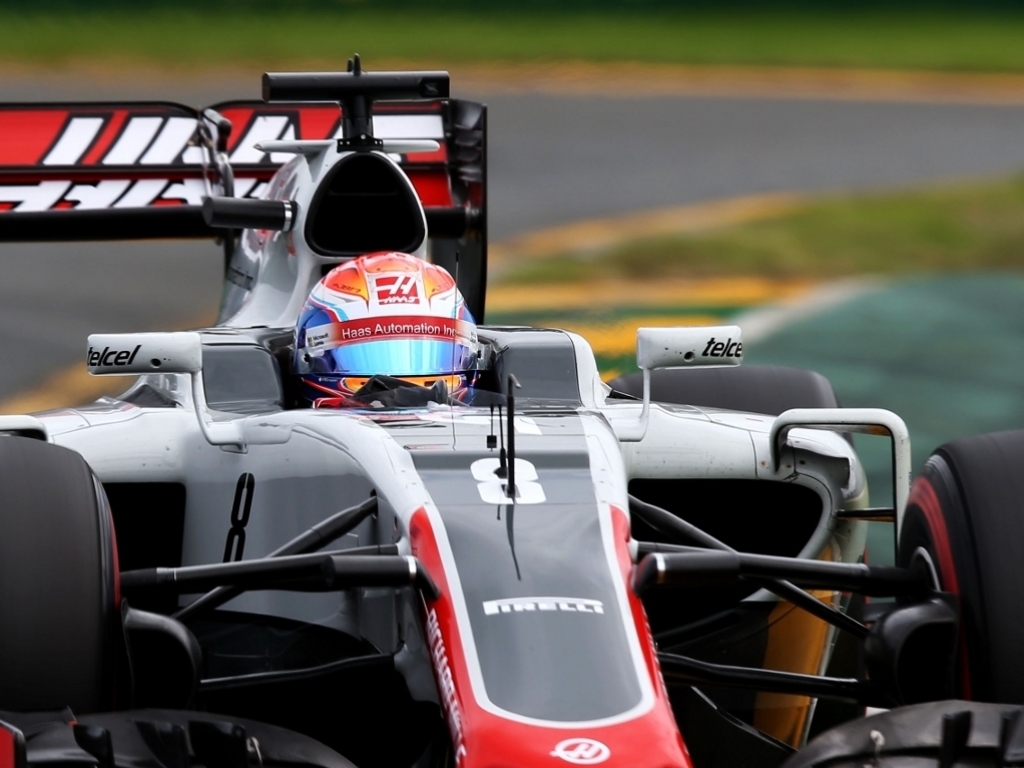 Although Haas were hoping for points in their first season in Formula 1, the team downplayed the possibility of scoring on their debut.

That, though, is exactly what they did.

Despite starting the grand prix 19th on the grid, Grosjean spent a quiet afternoon slowly working his way toward the top ten.

From there he continued to climb the order, holding off Nico HUlkenberg to finish P6 in the American outfit's first F1 race.

"It feels like standing on the top step of the podium for us," he told Sky Sports F1. "It's been an amazing race and an amazing weekend.

"The key was the strategy and the red flag, we could change the tyres because we had a free pit stop, and then staying on those tyres for the end of the race.

"It wasn’t easy because we had no reference whatsoever of what to put in the car, what to change in terms of aero, but we kind of got it right and we made it.

"We’ve got plenty of areas where we can improve, we know it. But that result is a morale boost for everyone."

Haas called it 'Mission Accomplished' as they celebrated the eight points on debut.