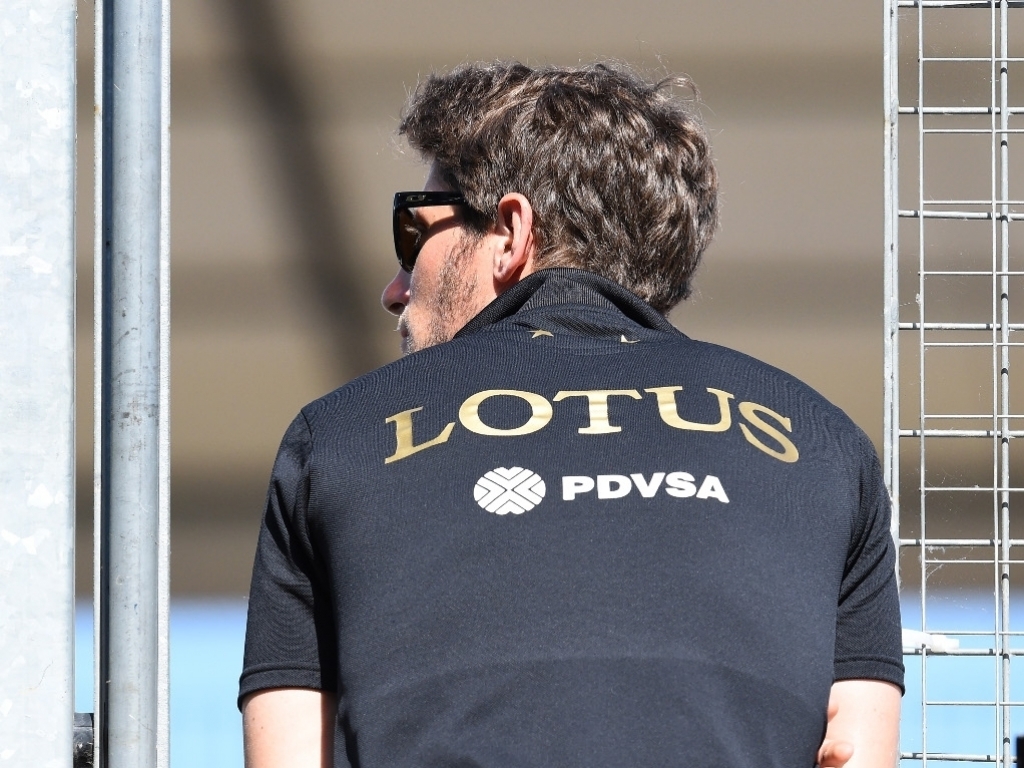 Romain Grosjean will start his final race with Lotus from the back of the grid after being hit with a five-place grid penalty.

The Frenchman qualified down in 15th place for the season-ending Abu Dhabi GP as he failed to set a lap time in Q2.

Grosjean was told "we have a problem, do not change gear" and he pulled into the pits for the team to work on the issue.

They sent him out with two minutes left on the clock, however, he ground to a halt on the side of the track reporting he had "lost everything."

And now on top of it all he has a grid penalty that will drop him to the back of the grid as Lotus needed to change his gearbox.

Meanwhile Roberto Merhi will reportedly be starting what could be his final F1 race from the pitlane after Manor made changes to his car's set-up after qualifying.