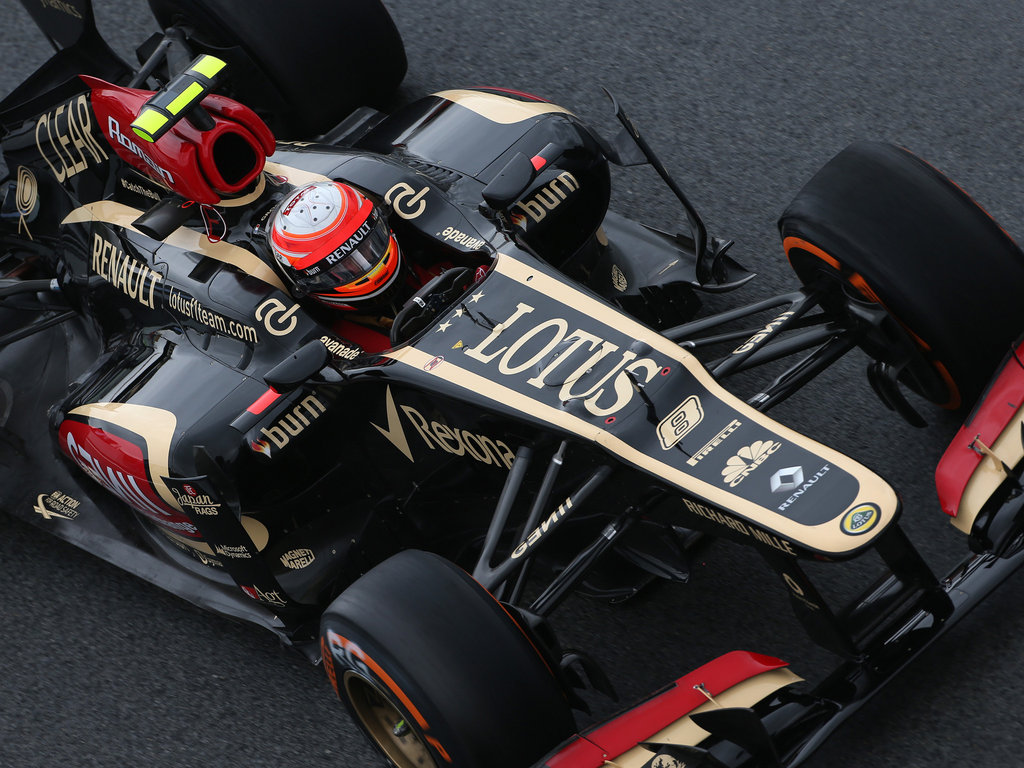 Romain Grosjean believes his Canadian GP grid penalty is “quite harsh” but is determined to do his best to overcome it.

Grosjean was hit the penalty at the end of his Monaco Grand Prix weekend after his fourth crash, the previous three all taking place in the practice sessions, took out a rival.

On the approach to the chicane and with less than 20 laps to go, Grosjean slammed into the back of Daniel Ricciardo’s Toro Rosso, putting both drivers out of the race.

The Monaco stewards deemed the Frenchman was to blame and slapped him with a 10-place grid penalty for Montreal.

“It was certainly a rollercoaster, and one where we could have achieved a lot more with the pace of the car,” said the Lotus driver.

“No-one wants to make contact with the barriers at Monaco and it’s a fine balance between going fast and going too fast; there’s such a tiny margin for error as I found out.

“The positives are that we significantly improved the car again to make it more predictable over the weekend and that helped me a lot.

“I think we had the pace to be in the top three, but unfortunately we didn’t get the qualifying position we wanted and it’s almost impossible to move up the order in Monaco.

“I got caught out behind Daniel and will have to suffer quite a harsh penalty of ten places on the Montreal grid, but we’ll be working hard to devise the best strategy to work back up the order.”

As for his season to date, Grosjean, who last year was banned for one race after seven first lap incidents, reckons he’s done a good job in 2013 excluding Monaco.

“On paper it’s not as good as we would have wanted it to be, but I’m happy with all my performances so far except for Monaco.