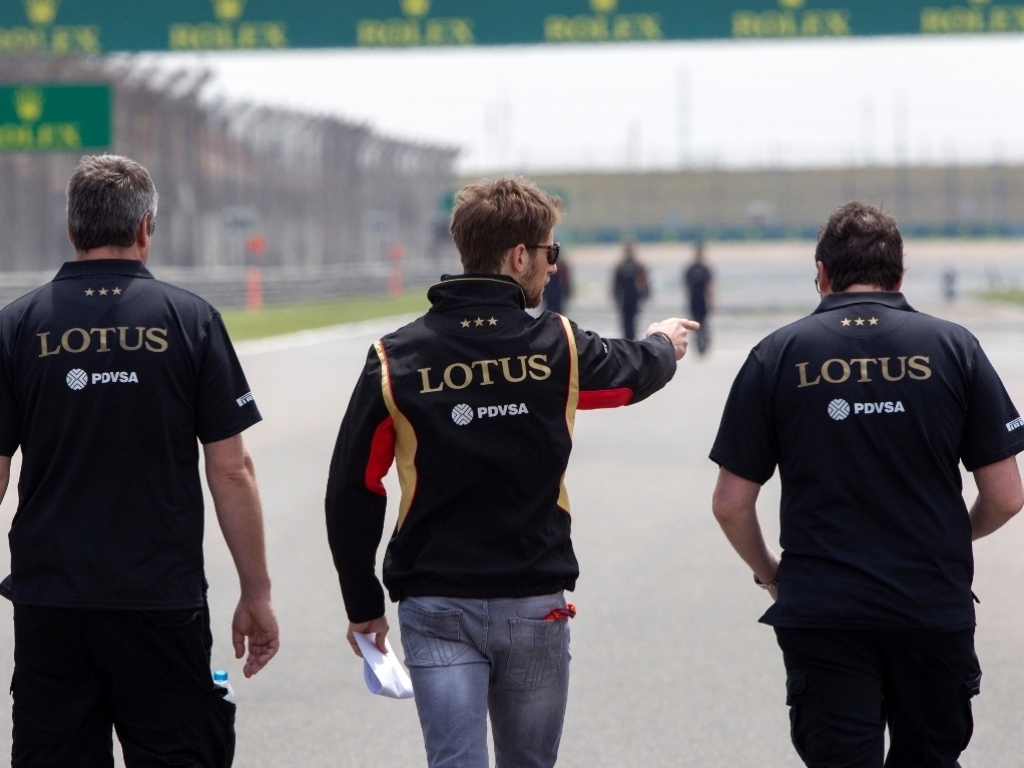 The duo collided at the Malaysian Grand Prix as Grosjean tried to pull off an outside-line pass.

Perez was blamed for the coming together, which pitched Grosjean's E23 into a high-speed spin, and was handed a 10-second penalty.

The Mexican racer felt that was unjust but later went to speak to his rival and apologised.

"Sergio came to see me and just apologised," Grosjean revealed during Thursday's press conference in China.

"He had no more tyres at that point of the race and he just went a bit wide."

As for the Force India driver's penalty, he says it is a warning to other drivers to be more careful through high speed corners.

He added: "He got a penalty. He didn't bring back by flat tyres of my spin the time lost but I think you just need to be careful in the high speed corners, not to get wheels in between other wheels."