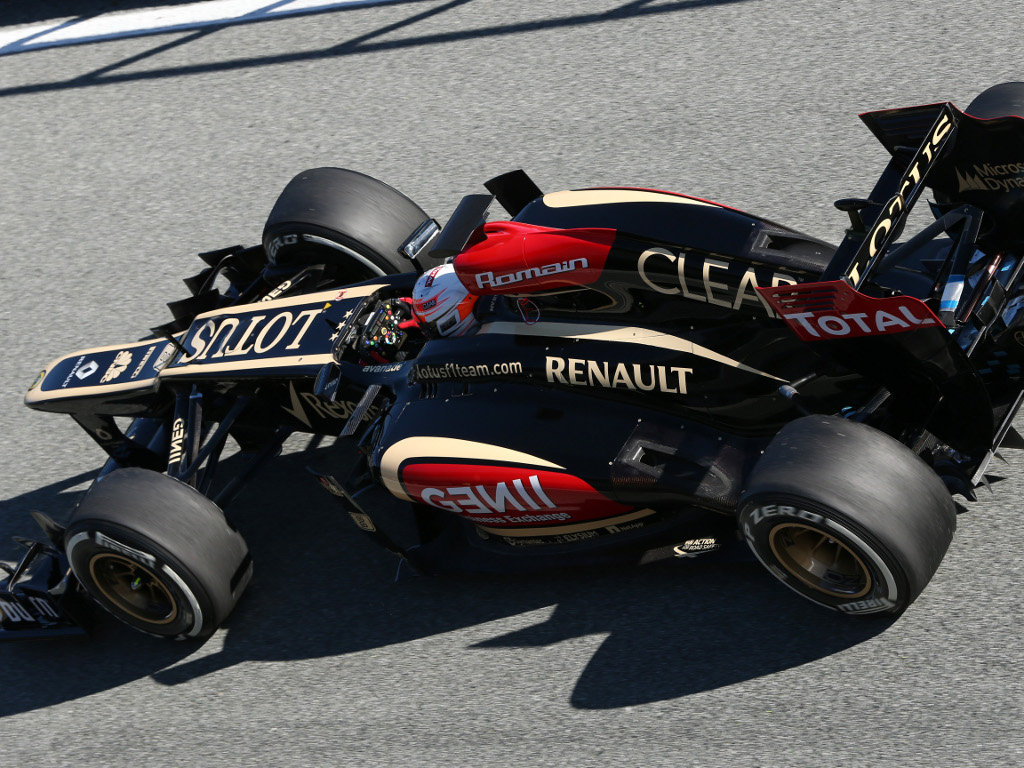 Romain Grosjean insists his P1 time at Jerez on Wednesday “doesn’t mean much” as it is only testing.

His lap time put him 0.785s up on second-placed Paul di Resta and beat Jenson Button’s best from Day One by 0.643s.

“It doesn’t mean much to be honest,” Grosjean stated.

“We stay on our plan, [it was] a good surprise with the soft tyre that we made work very well, but generally all day long we followed what we had to do and the car felt good.

“There’s nothing very crazy about that time, it’s just us working and doing our own business.”

The 26-year-old will hand the car over to team-mate Kimi Raikkonen for the final two days of testing.

“We tested a few options on the set-up and it reacted quite well,” Grosjean continued.

“Sometimes things we were not expecting worked, but it’s always good to have a good idea for the future of the testing [direction].

“It’s good now to have Kimi in the car to give us this feedback.”