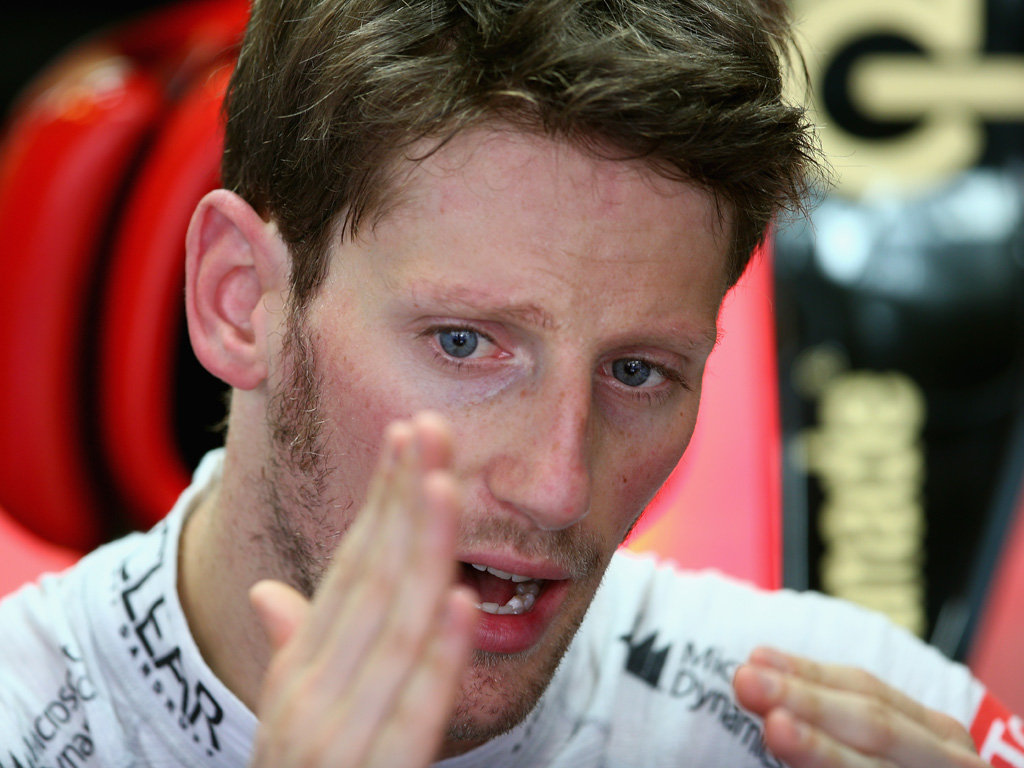 Romain Grosjean is pleased with Lotus’ season despite the Enstone team’s failure to win points at the season’s last race in Brazil.

Lotus targeted a third place finish in the Constructors’ Championship, but after Grosjean suffered engine failure early in the race and Heikki Kovalainen’s non-points finish, they had to settle for fourth place, behind Red Bull, Mercedes and Ferrari.

“It was not the way we would have liked to have finished, that is for sure,” Grosjean told Autosport on Wednesday.

“For the guys, three of my mechanics it was their last race, so I would have liked to have finished on the podium and it would have been good to keep the momentum.
“But I think we can still be very proud of what we did in the last few races.

Having watched the race from the stands, Grosjean believes he could have challenged for a podium position if he was able to finish the race.

“I don’t know what we could have done in the race, but I think we could have been third or fourth if you look at the degradation and our normal pace,” the Frenchman continued.

“The car felt alright early on and it was clearly front graining for most of the guys, something we have been pretty good at dealing with if you look at Korea.”