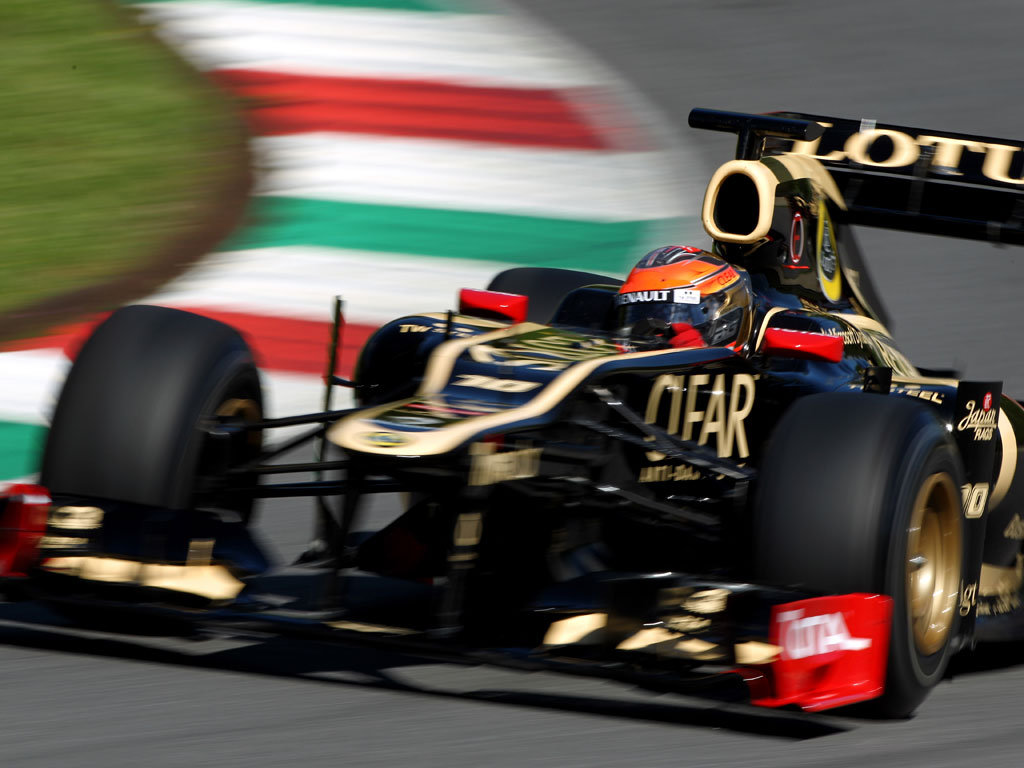 Romain Grosjean admits he is happy to spend some additional time behind the wheel of the E20 during the in-season test at Mugello.

The 26-year-old was originally only scheduled to drive on Wednesday but the team altered their plans following heavy showers on the opening day, handing the Frenchman the driving duties for the final two days with Kimi Raikkonen staying on the sidelines.

Grosjean, though, is delighted to get extra mileage under his belt as he believes it will only benefit him and the team in the long term.

“I really want to go far with this team and be World Champion one day if everything goes well. You need a lot of things, but this is our goal and if we can achieve this by growing up together I would be very happy.”

The Lotus driver topped the timesheets on Wednesday as he edged out Sauber’s Kamui Kobayashi by less than thousandth of a second after both drivers posted a 1:21.603.

“It’s always good to end the day on top, but we have to remember that in testing lap times mean very little,” he said. “Having said that, the car felt great and I was very comfortable from the start.

“This test gives us an opportunity to try things that we wouldn’t have time to do during a race weekend, so hopefully it’ll help us to keep pushing forward.

“We’ve done a lot of set-up work today, and for sure we’ll need to take some time to look through all the data and analyse what we need to focus on tomorrow, but it’s a good baseline for the final day.”