Home Uncategorized Grosjean: Possible half a second to gain 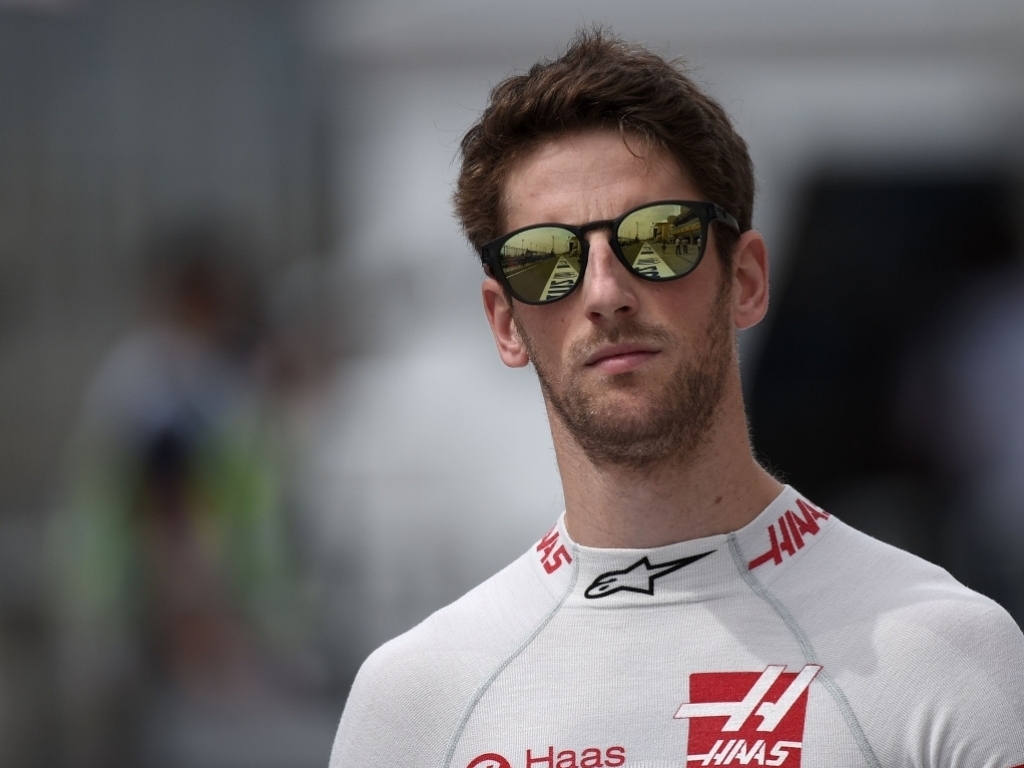 Romain Grosjean reckons there is as much as half a second still to gain from Haas VF-16.

The Frenchman has made a flying start to Haas' debut campaign, scoring points in Australia and again in Bahrain.

His 18 points have put Haas fifth on the log ahead of Toro Rosso and Force India.

But despite already showing impressive pace, Grosjean feels there is still more to come from his VF-16 especially in qualifying.

"Behind Ferrari would be nice!" he told ESPN of Haas' targets. "On paper we are not miles off Ferrari.

"Lap time wise… I don't know how much was track evolution but let's look at the end of Q2 where we are one second away, a bit more than that.

"It's not ridiculous if we get everything right we should have another 0.4-0.5s possibly to gain."

As for race-pace, the former Lotus driver admits Haas are not yet "100 percent" with their set-up which would also improve lap time.

"In the race there is more performance coming as we're not at 100 percent of the set-up.

"There are going to be circuits that suit us better than others and we have to keep working, but yeah, I think we can [continue to aim for points].

"We are a new team – it's not like the car is perfect and we can put it on track and that's where we are. We have a very good baseline, but there are a few things that we can improve."