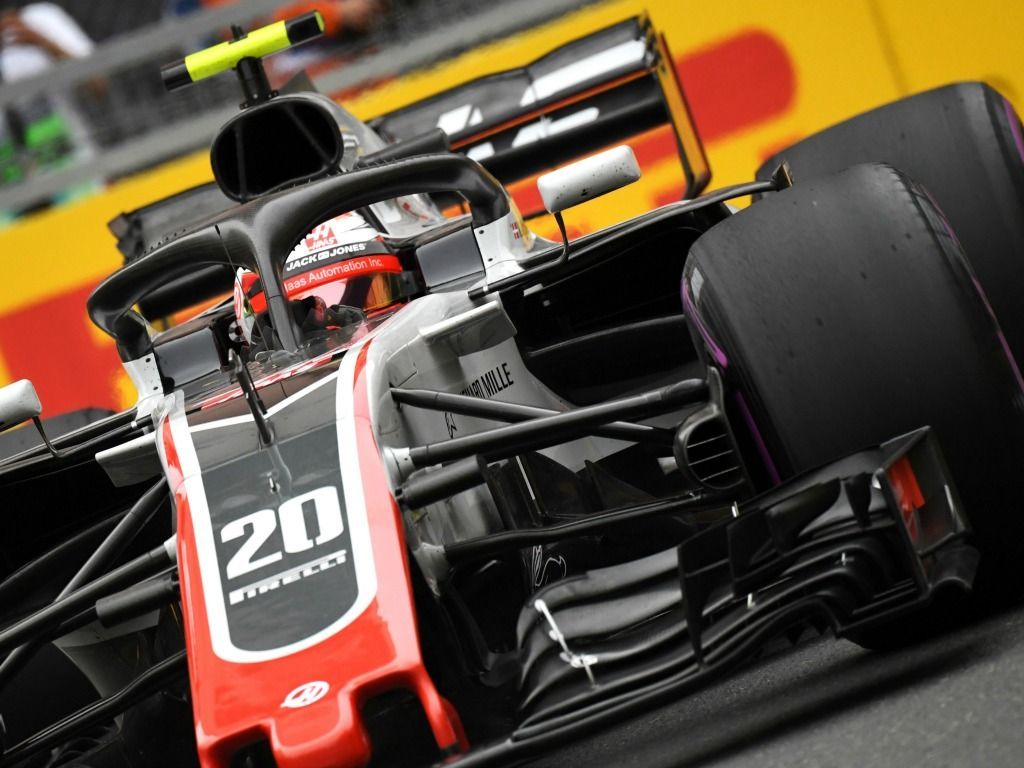 Months of listening to Romain Grosjean complaining about his brakes may finally be over with the Frenchman revealing he is “loving” Haas’ brakes.

The former Lotus driver has had a tough time over the past year and half with the brakes on his VF F1 cars.

While this has led to many amusing radio messages for F1 fans, the frustration has been very real for Grosjean.

As such Haas have jumped between brake suppliers, Brembo and Carbone Industrie, as they tried to find the perfect solution.

Grosjean says they finally have it, which is a good thing given that the hard-braking Montreal circuit is the next on the calendar.

“I’m loving the brakes we’re running. I haven’t had an issue with them, and the feeling has been perfect. That box is ticked,” said the Frenchman.

“Canada is very hard on the brakes, but our cooling should be better. Sometimes you can do some lift-and-coast, especially when the car is full of fuel at the beginning of the race.

“You want to try to save the brakes a bit and not overheat them, so they’re good by the end of the race when you’re trying to push them, or by pit stop time.”

Grosjean has yet to score a point this season and reckons the brakes may actually be part of the reason for that as the solution means he can now push harder.

“I think it’s a part of it, definitely,” he said. “Braking is key, especially at races like Baku or Monaco. I’ve been very happy, and it allows me to get the best of the car.”