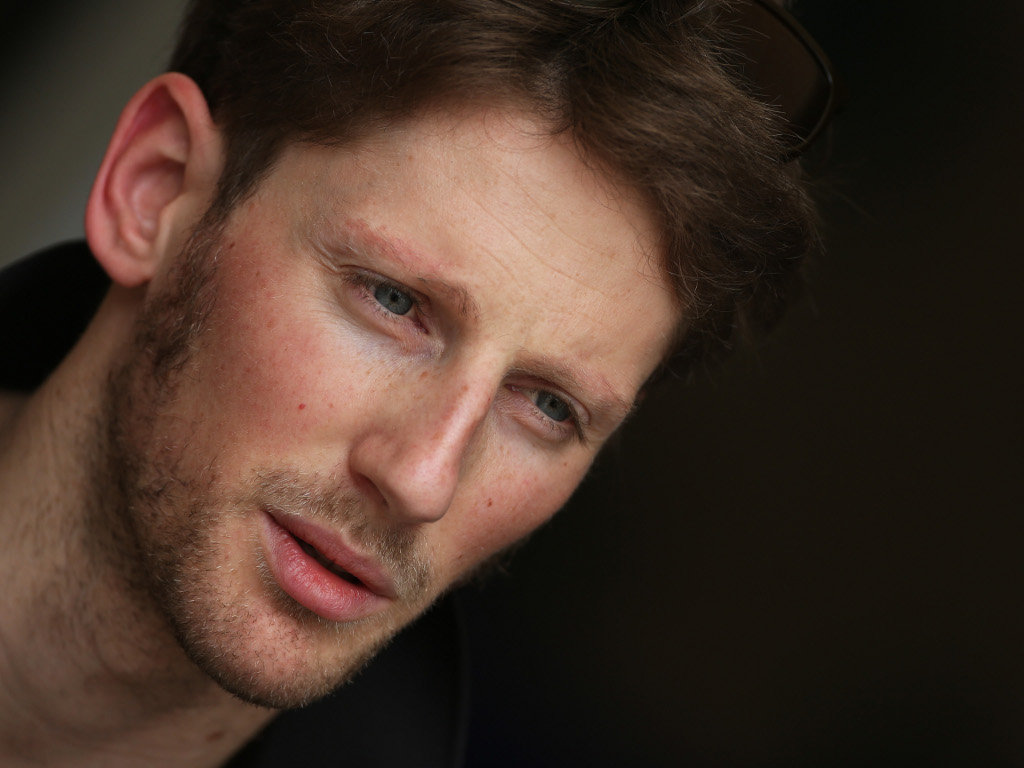 Romain Grosjean admits Lotus needed to improve their qualifying performance this weekend in Spain if they want another double podium result.

After a trying start to the Championship in which he had struggled with the handling of his E21, the Frenchman found the sweet spot last time out in Bahrain.

That translated into solid pace and ultimately his first podium result of the campaign as he brought his Lotus home behind team-mate Kimi Raikkonen.

“It’s no secret that before Bahrain my feeling hasn’t been right with the car,” Grosjean said.

“It wasn’t the chassis, the aero or anything like that, but we took a while to get everything to my liking and that’s been frustrating.

“We managed to put our finger on the issue and I feel much more comfortable now. I really had a good sensation behind the wheel on Sunday in Bahrain, and a podium position at the end of the race was the result.

“I could put the car more or less where I wanted which is all you want as a driver. Third place was a deserved reward for everyone after all our hard work.”

The 27-year-old is looking forward to another solid race in Spain but admits he needs better single lap pace in qualifying and consistency come Sunday afternoons.

“In Barcelona it will be important to qualify well as it will be much harder to overtake than in Bahrain.

“As a team, this is an area where we can still improve a little bit, but we have some ideas of how to do that and hopefully we’ll be able to make the front row.

“We’ve had consistency already, finishing every race in the points, but now it’s the big results we’re chasing and getting the car as I want it has been a vital ingredient.

“Now I have the tools that I want at my disposal I can really push. In some ways you can say my season starts now! My podium in Bahrain was a very good start to that challenge.

“If we keep working the way we have been so far this season as a team I’m sure we can achieve great things.”