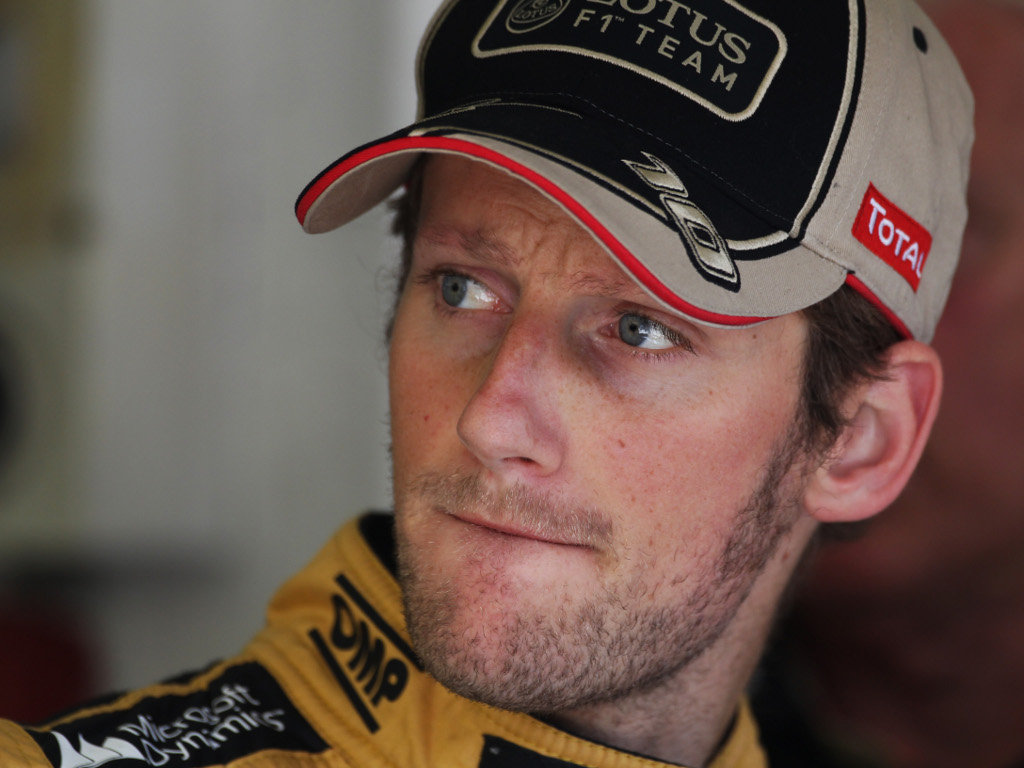 After starting his career at scandal-ridden Renault in 2009 and a disappointing 2012 season with Lotus, France’s Romain Grosjean believes he is ready to take a more mature approach to Formula One.

Grosjean started his career alongside Kimi Raikkonen well, securing three podiums in the first half of the season, but became the subject of criticism after a series of rookie mistakes, culminating in a race ban following an incident at the start at the Belgian Grand Prix.

Following his erratic close to the 2012 season, there was much speculation about who would partner Raikkonen the following year, but Grosjean was rewarded with another contract for the 2013 season.

“I had figured Formula One was hard, but not that much,” the 26-year-old admitted.

“Gradually I realised that the difficulty of the challenge was at least a multiple of two compared to what I knew at the beginning.

“For sure I have been criticised a lot, but if you had told me at the start that I would finish eighth with three podiums, I would have signed for it immediately.

“Yes, I made rookie mistakes for wanting to do things too quickly, for example, I wanted to get their (Lotus’) first win at all costs.

“I hope I’ve learned now and grown up although there is still work to do,” added Grosjean.

“I expect a different pressure now, I cannot commit the same mistakes over and I’ll try to score points as often as possible.

“I hope to demonstrate the same pace as this year but be more consistent.

“In terms of the standings, I would rather not set any targets, that would be another mistake,” he concluded.