Home Uncategorized Grosjean reflects on his ‘tough luck’ in 2018 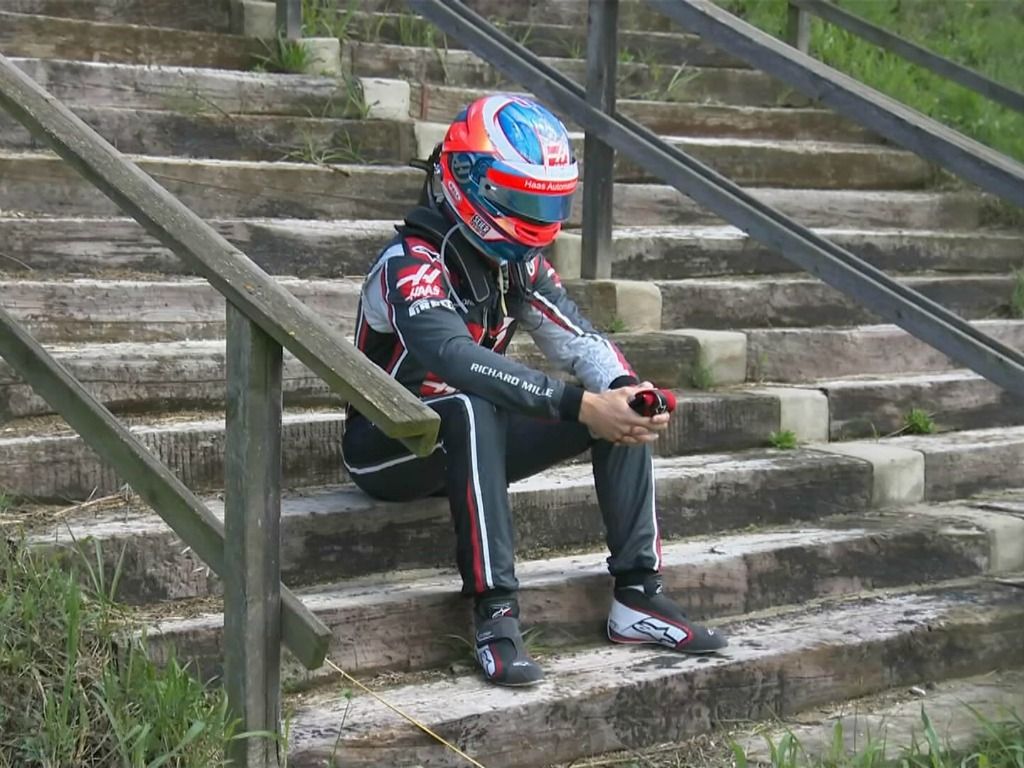 Romain Grosjean has said he has had some “tough luck” so far this season as he tries to grab his first points of the season in Monaco.

The Frenchman and Williams’ Sergey Sirotkin are the only two drivers left who have yet to score a point so far in this campaign, with Grosjean suffering his third retirement in five races after causing an opening lap crash in Spain.

“It’s been a tough series recently, with tough luck,” Grosjean said in his race preview for Monaco.

“Obviously, yes, it’s a shame when your race ends on the first lap, but it does happen sometimes.”

Grosjean has been slapped with a three-grid penalty for the causing the collision at the Circuit de Catalunya, making the Haas driver’s task even harder at a track where it is notoriously difficult to overtake.

“It’s probably one of the worst races to get a penalty,” he bemoaned.

“It is what it is. We’ve got to live with it. Our strategy will be to qualify as high as we can and move from there.

“I do remember Monaco in 1996 when Olivier Panis wo.

“He was the last Frenchman to win a grand prix. I remember that race, especially, as it was a crazy race.

“He started 14th and was one of only three cars to cross the finish.

“Of course, the history of Monaco, and all the racing cars, and the changes to the circuit over the years – we love it because Monaco is Monaco.”