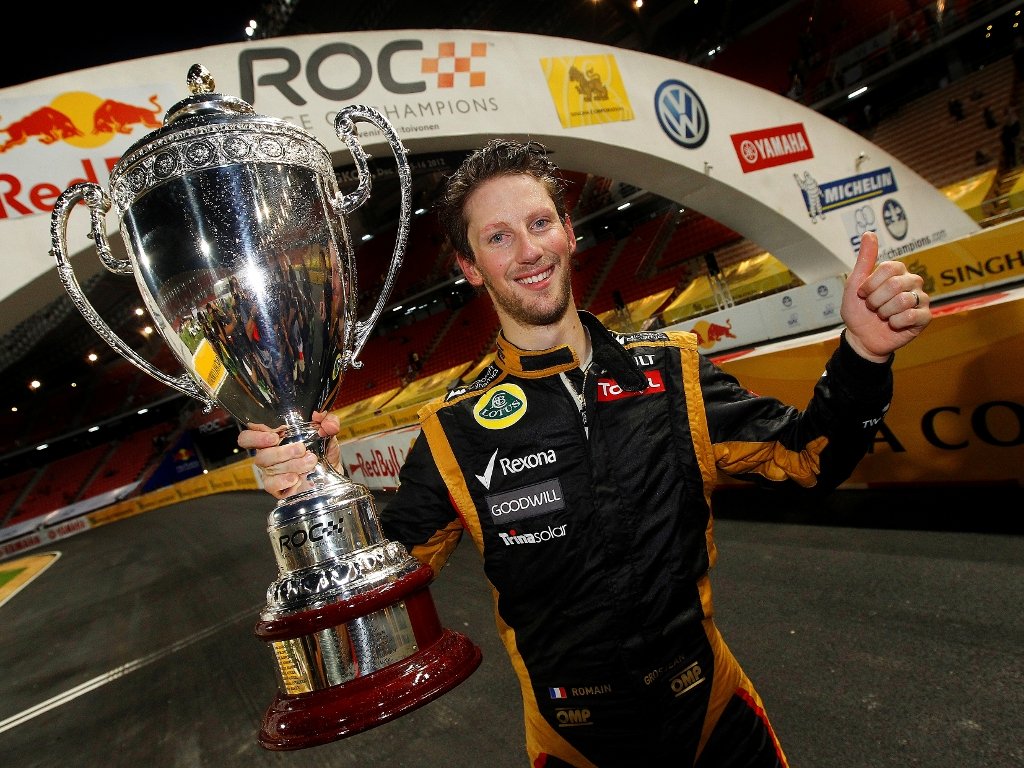 Romain Grosjean has signed up for this year’s Race of Championship, which will take place at the Bushy Park Circuit in Barbados.

The event pits the best from motorsport against each other as racers from Formula 1 take on those from the World Rally Championship, MotoGP, Indy Cars, Touring cars, Le Mans and also X-Games.

This year Grosjean will again contest the event that saw him crowned ROC Champion of Champions back ion 2012.

“I’m very happy to be back at the Race Of Champions once more!” said the Lotus driver. “It’s such a pleasant event where all the drivers race at 100 percent but we can also have a lot of fun off the track.

“Coming back this year is even more special to me as I won the ‘Champion of Champions’ title at the last race. I’m looking forward to racing in Barbados as I know they are huge fans of motor sport.

“This year we will also do all we can to win the ROC Nations Cup as it’s always special to race for your country.”

Tom Kristensen, who Grosjean beat to the 2012 crown, has also confirmed his participation.

This year’s Race of Champions will take place on December 13-14.