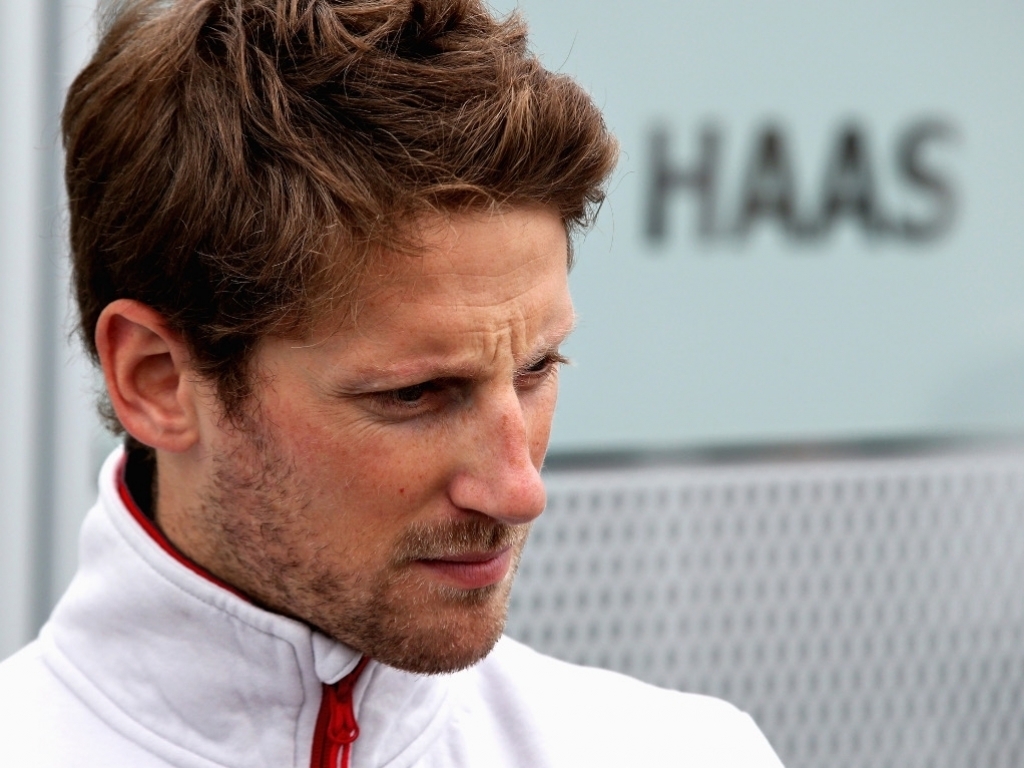 Romain Grosjean was frustrated as yet another front wing failure, the fourth of this season, put paid to his chances of scoring points in the Canadian GP.

While the winning strategy in Sunday’s grand prix was a one-stopper done by Lewis Hamilton, Grosjean stopped three times during the 70-lap race.

His final pit stop, an unscheduled one, was to change his front wing which dropped him down the order.

“We lost the front wing which is a bit annoying,” he told Autosport. “It’s the fourth time this year.

“There was a touch at the beginning, maybe that didn’t make life easier, but we need to sort it out.

“That third pit stop definitely cost us everything we had been working for.”

Asked if the front wing failure was the same issue as the previous three suffered in pre-season testing, Bahrain and Spain, he replied: “I didn’t check. I lost it, I shouted on the radio and I came in.”

After an incredible start to Haas’ debut campaign, the team has slipped to eighth in the championship as they have not scored since the Russian GP.