Home Uncategorized Grosjean: Sauber defeat a slap in the face 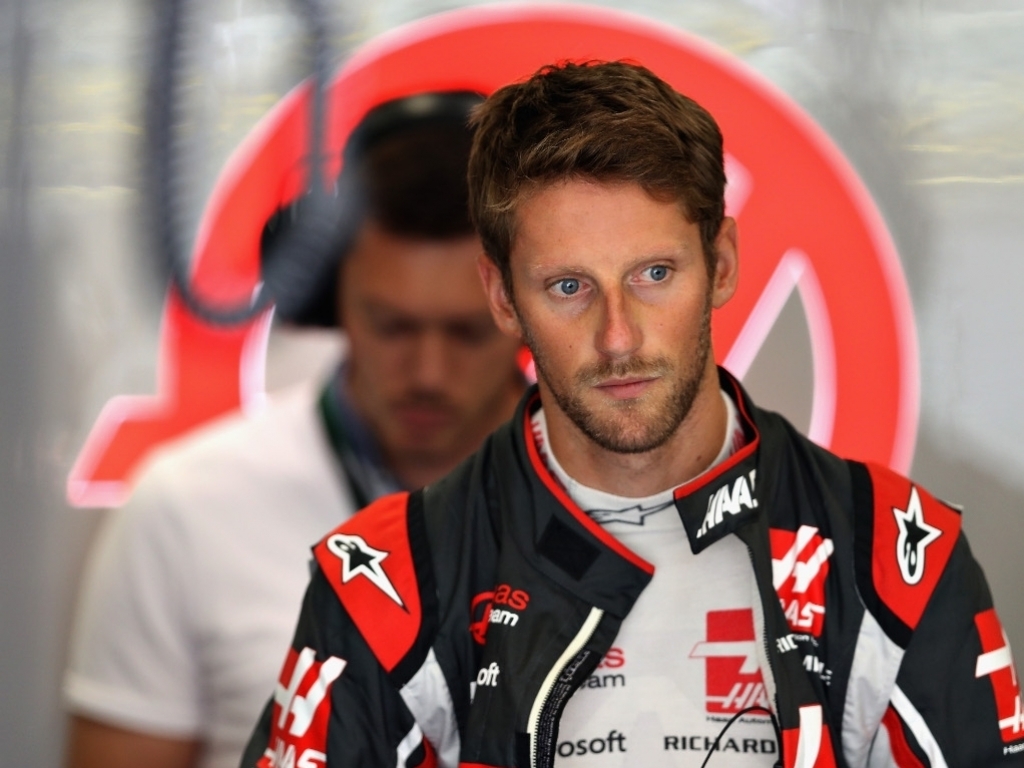 Although Romain Grosjean expected a tough outing in Mexico, he says being out-qualified by Sauber was a “bit of a slap in the face.”

The Frenchman and his team-mate Kevin Magnussen lacked pace around the Autódromo Hermanos Rodriguez in Saturday’s qualifying.

As such the Haas team-mates finished slowest of all with only Pierre Gasly, who didn’t set a lap time, behind them on the timesheet.

“We were braced for a tough one but I was hoping that the problem we had last year would get a bit better,” Grosjean told Motorsport.com.

“In China, we struggled in 2016 and we weren’t that bad this year – without the yellow flag, we could have gone to Q3. Some races where we have improved, some others where we haven’t at all and this is one of them.

“We’re not super good on tyre usage, but I don’t think today that is the biggest problem. We have two set-ups which are different between the cars and we haven’t got one that is outstandingly good compared to the other one.

“So I think today is a bit of a slap in the face, a wake up call, and we need to put our head down and try and understand why we are slipping away through the season.

“We know how much horsepower we have compared to Sauber and they are in front of us. It shows we need to do things better.

“I guess everyone has brought performance and we haven’t that much. It’s the only explanation I’ve got.”