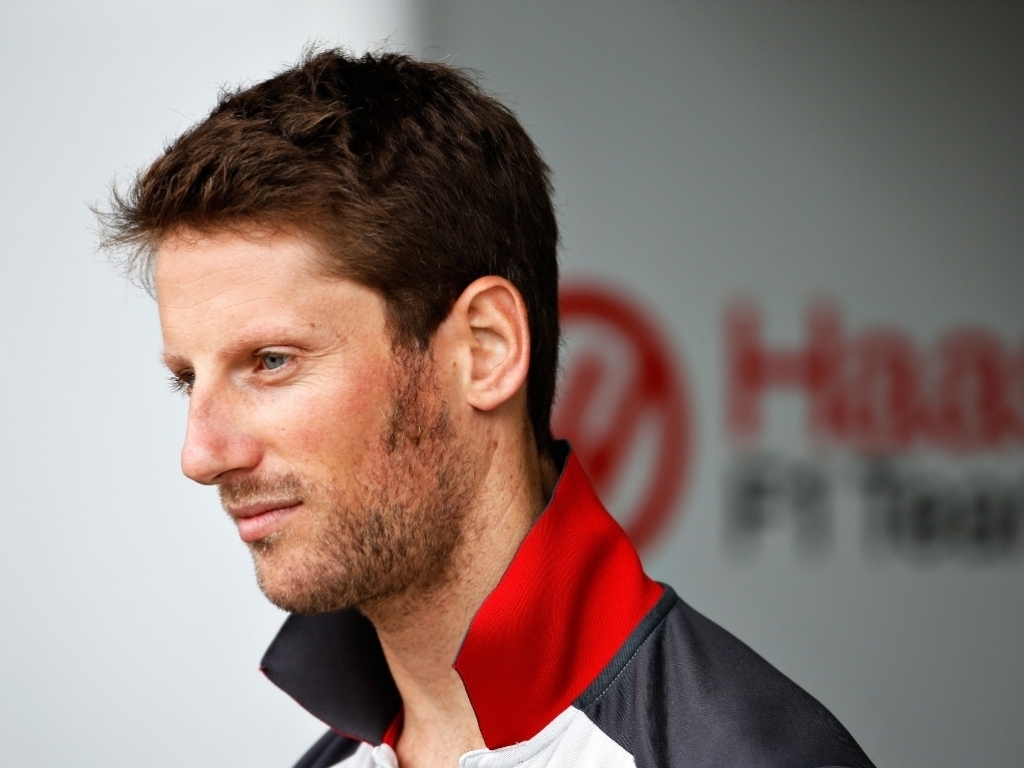 Romain Grosjean says he would score his first half of this season with Haas an “eight” out of 10.

The Frenchman made a flying start to the campaign, scoring 22 points in the first four grands prix alone.

Since then he has added a further six points to his tally, and is single-handedly responsible for Haas’ eighth place in the Constructors’ standings.

Asked to rate his season, he told GPUpdate.net: “Eight – for the team and myself also. We’ve done an amazing start of the year.

“There are always things you can improve; we had too many front wing failures, and there were races where we could have scored but we lost them.

“In terms of driving, there are always things you can improve, or do better. That’s why it’s eight.

“But I think we are above average. We’ve surprised a lot of people. Sitting eighth in the Constructors’ Championship is amazing.”

He added: “People always remember the last race, but not races two or three months ago.

“In the last eight races we’ve only scored once [at the Austrian Grand Prix], but it does not mean that we cannot score points until the end of the year.

As for what to expect in the latter half of the championship, Grosjean said: “Maybe some better races. We’ve got some stuff coming on the car, so it should be good.”

The 30-year-old was also questioned about his future.

When Grosjean joined Haas at the start of this season, many believed that it was to align himself with Ferrari.

But with the Scuderia re-signing Kimi Raikkonen for next season that door has closed, at least for 2017.

“I don’t know, probably another American experience next year!” he said when asked about the next couple of years. “We’ll see.

“At the moment I just love being here, I’m enjoying my time and I want to try to put the Haas name on the podium.”