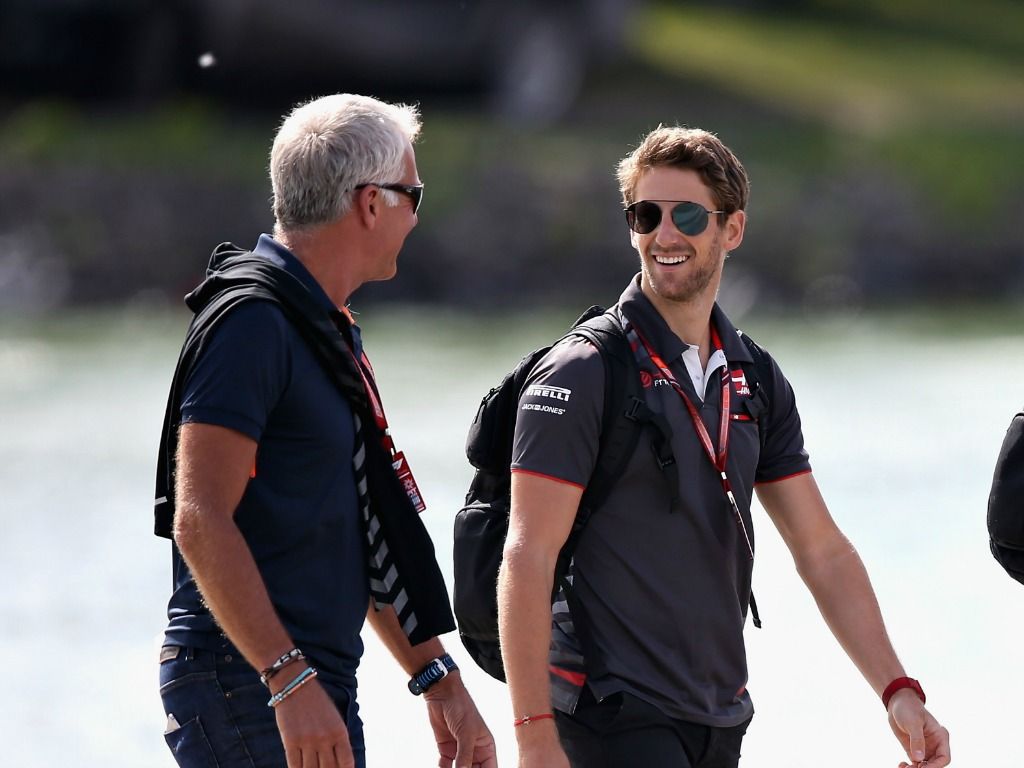 Romain Grosjean has said the only thing left to do is “laugh” about his run of “bad luck” so far this season.

The Frenchman is facing a seventh consecutive race this year without a point as he will line up from the very back of the grid for the Canadian Grand Prix on Sunday.

Grosjean’s qualifying session was over before he even made it out of the pit lane after his new Ferrari engine went up in a huge cloud of smoke.

The incident adds to an already rather lengthy list of events that has left Grosjean firmly rooted to bottom of the World Championship standings alongside Williams’ Sergey Sirotkin.

“I’m getting the bad luck for next season and maybe even [beyond],” Grosjean told Sky Sports F1.

“It’s a tough series [of bad results], everyone is taking it as good as they can.

“We’re laughing about it because at one point that’s the only thing you’ve got to do.

“The positive is the car feels really good with the upgrade, we had a really good pace through practice.

“I knew I could be best of the rest today.”

Once again, it was left to Kevin Magnussen to showcase more of what Haas had to offer and narrowly missed out on a Q3 spot. He will start from P11 in Montreal.