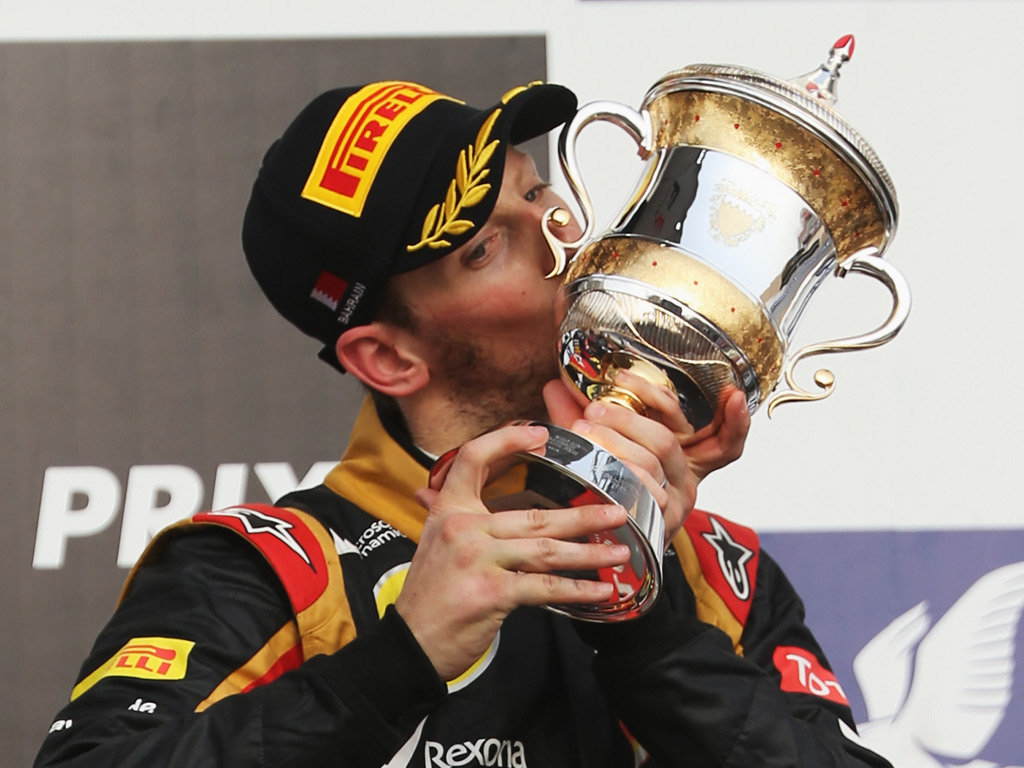 Romain Grosjean has denied that a lack of self-confidence held him back in the opening races of this season.

While team-mate Kimi Raikkonen got off to a flyer, winning the opening race in Australia and finishing on the podium two races later in China, Grosjean had to settle for the first three races.

That changed in Bahrain on Sunday when the Frenchman brought his E21 home in third place behind his Finnish team-mate.

It also put an end to reports that Grosjean was suffering from a lack of self-confidence, an opinion voiced by former four-time World Champion Alain Prost.

Asked about his compatriot’s comments, Grosjean said: “I think that the fact that you’re able to come back from a very difficult situation proves that I think he was wrong.

“I haven’t seen him this year, I have a deep respect for what he did but I think it’s easy to speak when you are not here.”

He added: “We got a bit lost last year. Our struggle mid-season – Hockenheim, Budapest and Spa-Francorchamps – and then we came back.

“There is so much technology with those cars and it’s true that Pirelli tyres are not easy to drive and every time we have a small problem somewhere it makes it worst but when you manage to get it right then it’s OK.

“It was just something with the feeling of the car; when you’re not confident with your car it’s not self-confidence, it confidence in your car, there’s nothing you can do.”