Home Uncategorized ‘Grosjean should be happy he is driving in F1’ 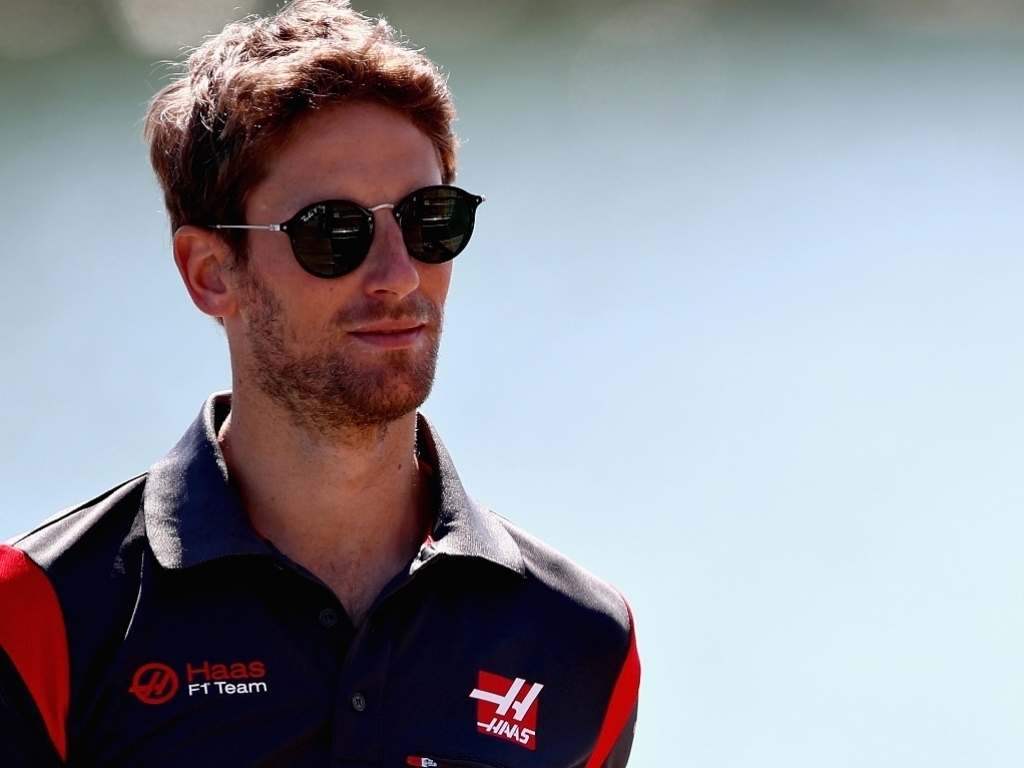 Toto Wolff has hit back at Romain Grosjean’s criticism of Lewis Hamilton, saying the Haas driver “should be happy” that he’s even in Formula 1.

Believing that he had been impeded by Hamilton during Saturday’s qualifying, losing “at least one place”, Grosjean was unimpressed when Hamilton was cleared of any wrongdoing.

He reckons it is because the Mercedes driver is involved in this year’s title fight.

“I know that there is a World title going on at the front but we are in a position where we actually fight as hard as the boys at the front and I was impeded,” he said.

“Maybe if it was another driver the sanction would have been something and it does feel sometimes like there are two types of decisions.”

Wolff has responded by saying the Frenchman, who received a one-race ban back in 2012, should just be grateful that he is still in Formula 1.

“There are some that moan all the time and just continue moaning,” the Mercedes motorsport boss said of Grosjean’s comments.

“If Romain Grosjean comes out and starts asking for penalties for other drivers, you should rather look at his track record.

“He should be happy he is driving in Formula 1.”