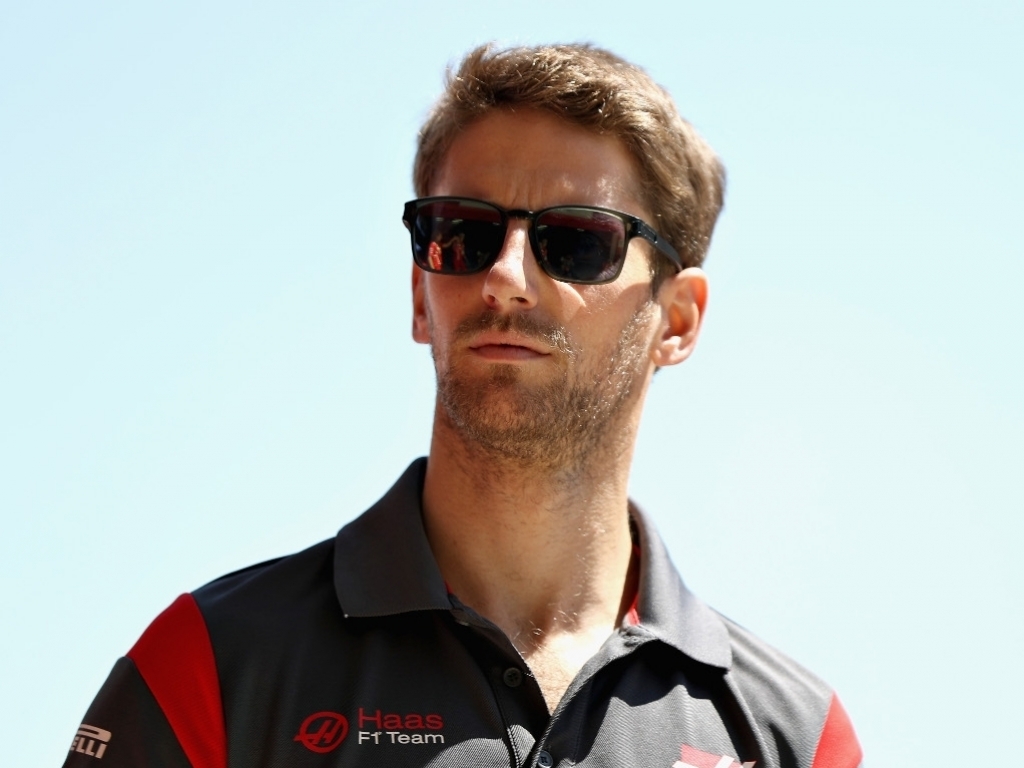 Romain Grosjean reckons we will see the best of the Haas car this weekend; Kevin Magnussen is preparing himself for a long, physically demanding race.

Romain Grosjean: “I do like the Singapore Grand Prix. I do like competing in the night. It’s pretty good fun. It makes some great footage, and clearly Singapore is one of the most beautiful races you can have by night. It’s pretty awesome. It provides something a bit different on the calendar. I’m very much looking forward to it and seeing what we can do there. I think [it will suit our car better than the high-speed tracks]. Every time we run maximum downforce, the car seems to work better. We’ve got a better efficiency between drag and downforce, so that’s good. The key for us in Singapore will be to get into the tyre window. If we do so, we’ll be in a good place. But again, that’s not easy to achieve. [Driving]’s actually easier at night because the lights never change. The luminosity is always the same. You stick with the same visor, and driving at those speeds in those conditions is absolutely fine. [The atmosphere]’s pretty cool. Everyone loves it, especially the VIPs, who then go partying after the race. It’s a special one, for sure. It’s a race everyone waits for. It’s a tricky track, and you’re racing at night downtown when it’s very hot and humid, so there are a lot of factors that make it exciting. It can be very physical. All week we never see the sunlight, so that takes a bit of energy away. Then it’s humid, it’s hot and it’s always a long race. We usually reach the two-hour limit. It’s very, very demanding. I remember back in 2013, I lost four kilos (nine pounds) of water during the race, which is quite a lot. Especially between turns three and four, and on the long straight, it’s very bumpy. You really want to find the right line there. When you make an overtaking move there, you’ve really got to be sure you’ve got the car with you as it’s very tricky.”

Kevin Magnussen: "I think it’s a cool track, fun to drive. It’s pretty difficult to overtake, but fun nonetheless. If you miss your braking or get on the power a bit too early, there’s a wall and you’ll be likely to hit it. This makes the consequences a bit bigger for any mistake, which is cool. There are some bumps around the track. You’re trying to avoid them as much as you can. It’s not possible to avoid all of the bumps as you need to take your racing line. It makes it easy to lock up in some places. It’s pretty tough [physically]. It’s very hot and humid. It’s probably one of the hardest races. It goes on for the two-hour limit nearly all the time. It’s a tough race with so many corners – you don’t really get any breaks. There’s not a lot of straights to relax. [The race] goes on for a long time, so your fatigue affects your mental performance as well. It is a tough race.”